by ExVee on January 17, 2020
The Twitter account for Transformers Collectors Club Australia has tweeted out a number of photos of Earthrise Leader Optimus Prime taken by their member Nathan. Optimus's robot mode looks great in these new photos - and yes, it has blue hands still - but the extra special treat is our first look at some of the extra artwork for the Earthrise packaging.

The side panel which on Siege featured the liftoff of the Ark along with a few of the early line characters has gotten a major upgrade for Earthrise, showing scenes of the Ark being chasedand shot down by the Nemesis, Doubledealer sitting in a dark room watching monitors, Shockwave carrying out experiments, Bumblebee running from an explosive situation, and Unicron approaching from the distance...

Along with that lots of characters are seen, including Megatron, Optimus, Wheeljack, Hound, Trailbreaker, Arcee, and Sideswipe. This supports a couple of the inventory leaks we've had recently, though it's hard to say if we can interpret much about what the upcoming toys will look like, as Trailbreaker here looks rather a lot like the toy released in 2014.

As a final bonus, we can see that there's also hidden messages on the packaging that can be revealed with a tech spec decoder - or any clear red filter, we'd assume. Shown specifically here is the reveal of the title "Micron" on a star chart.

Hopefully it won't be very much longer before some of the first wave of Earthrise starts hitting stores and more of us can get our hands on them to dig all their secrets out!
Image 1 of 11 (click to enlarge) 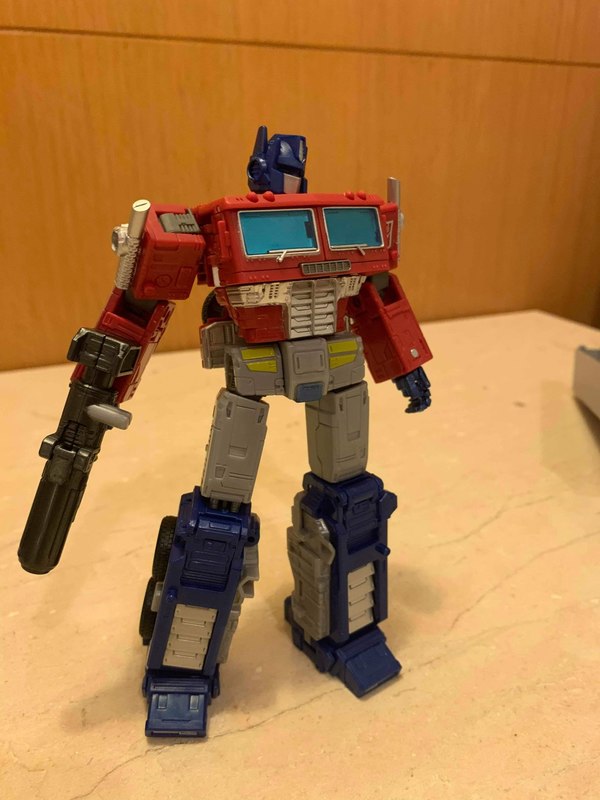 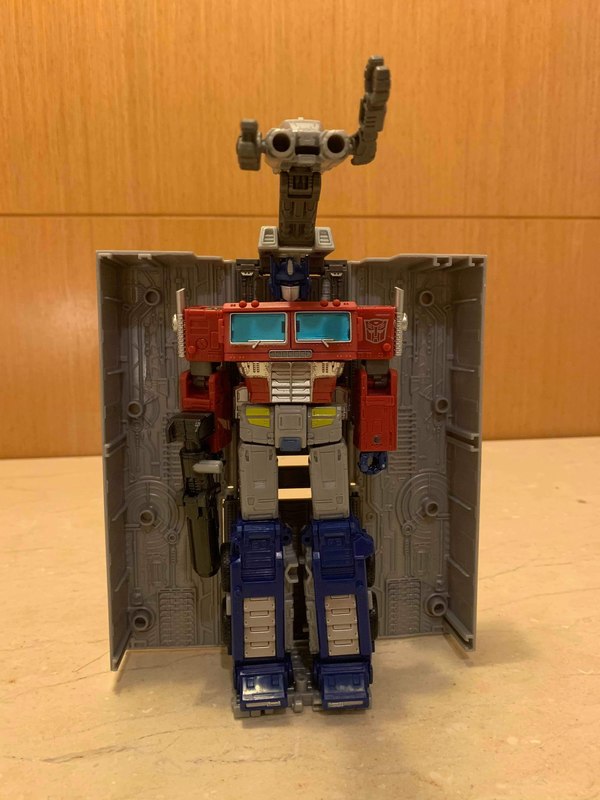 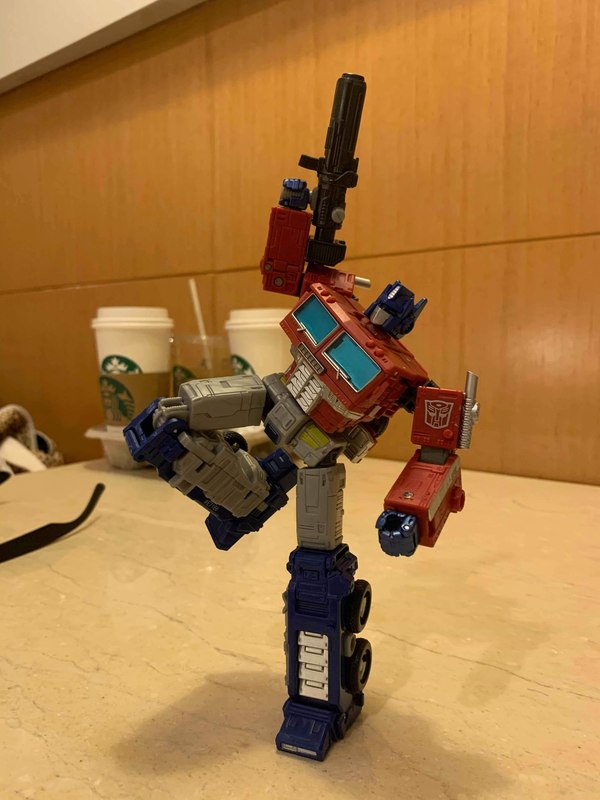 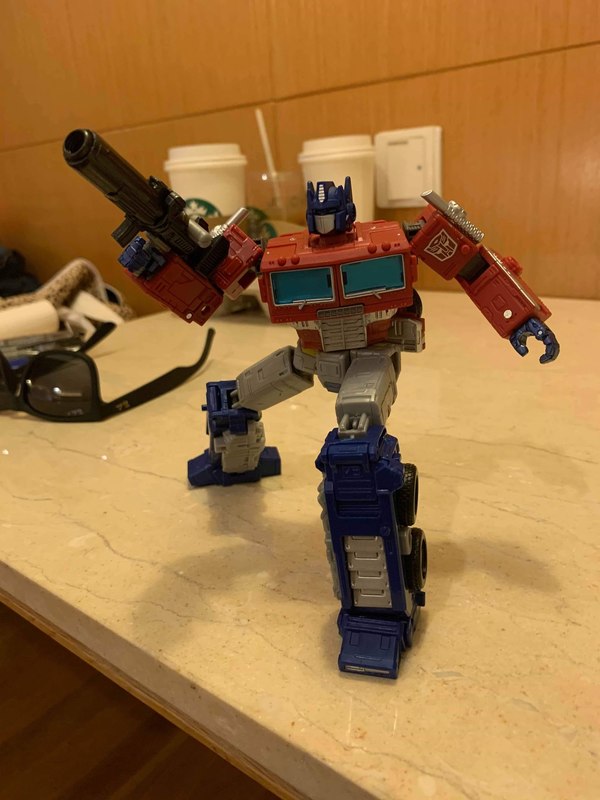 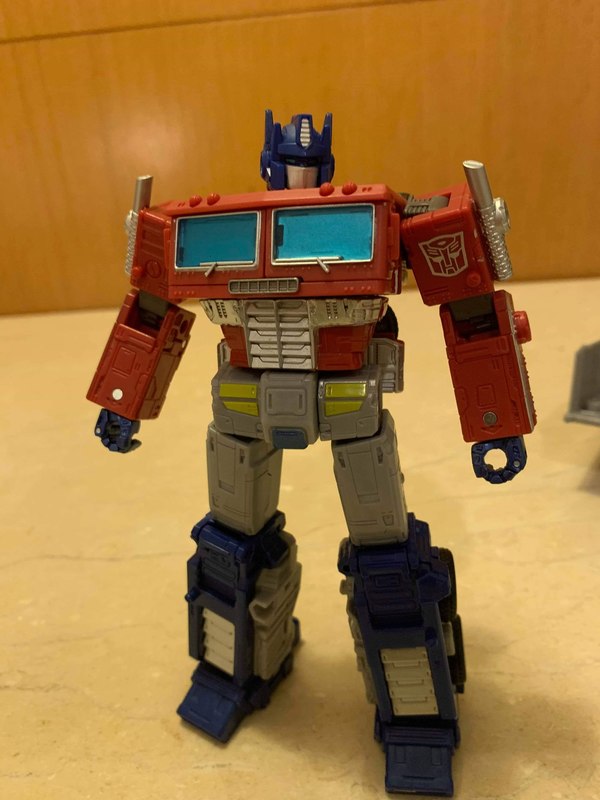 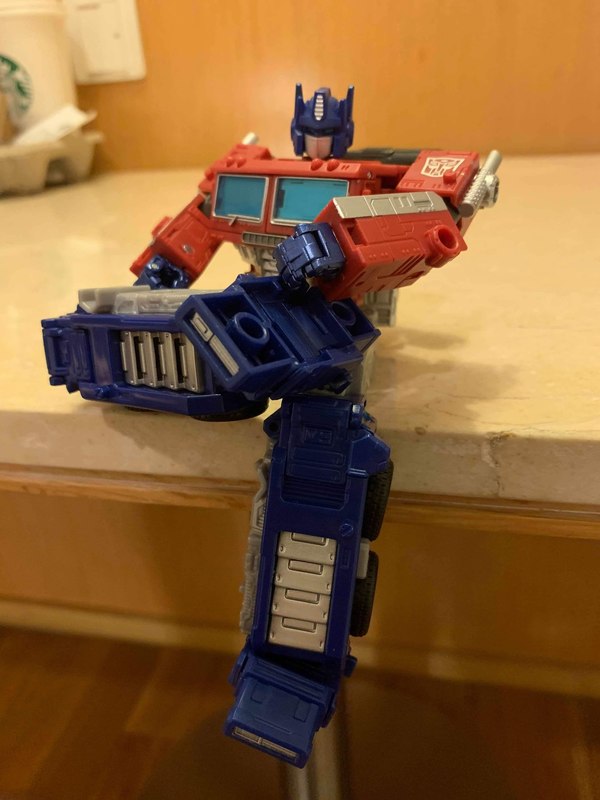 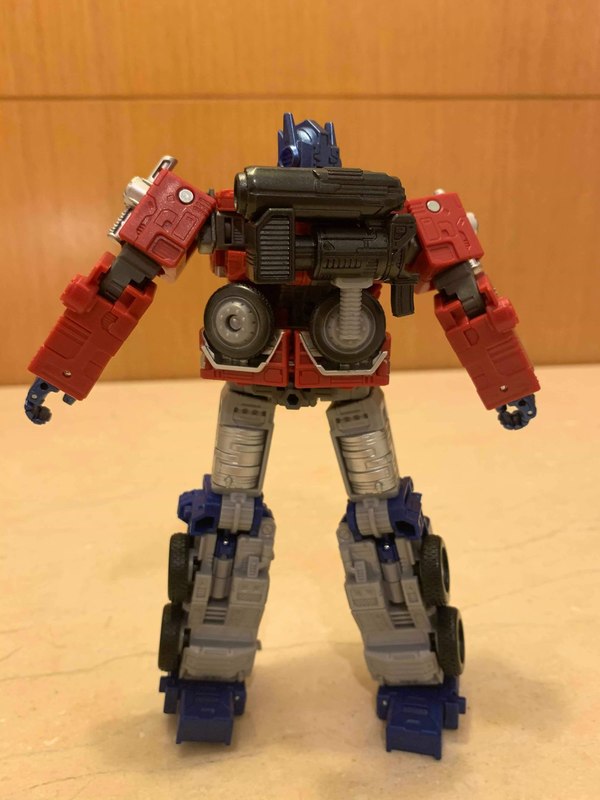 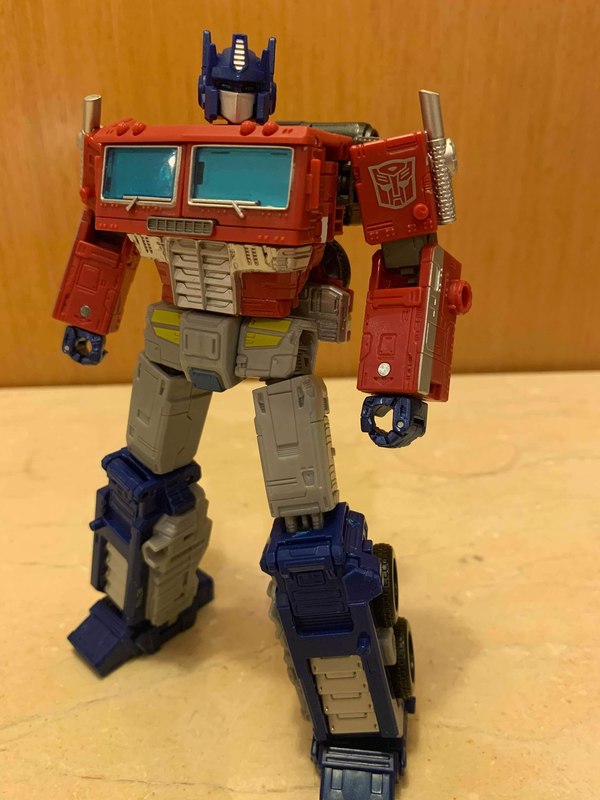 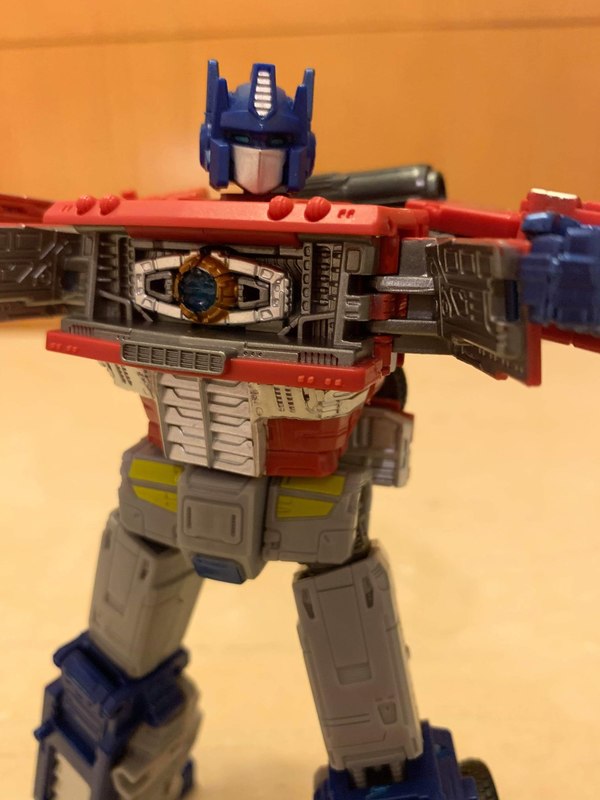 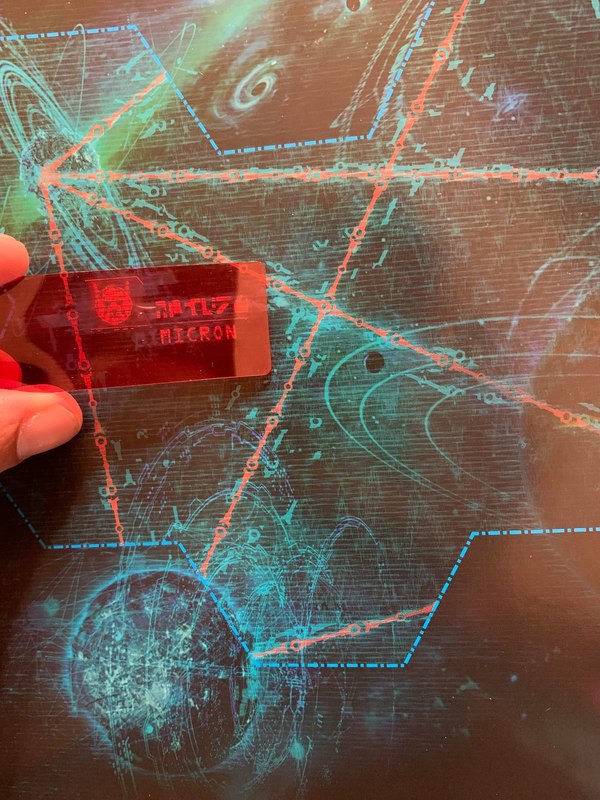 New video just out. Thanks to Ham-Man Reviews! 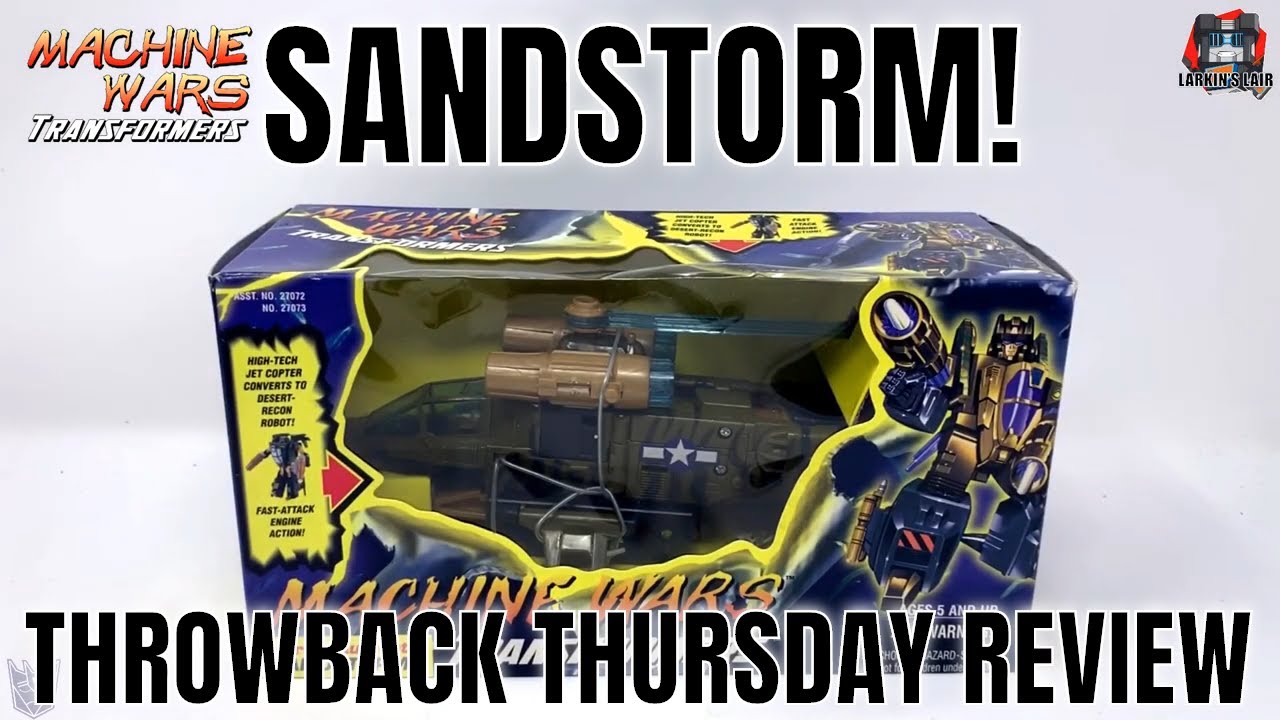 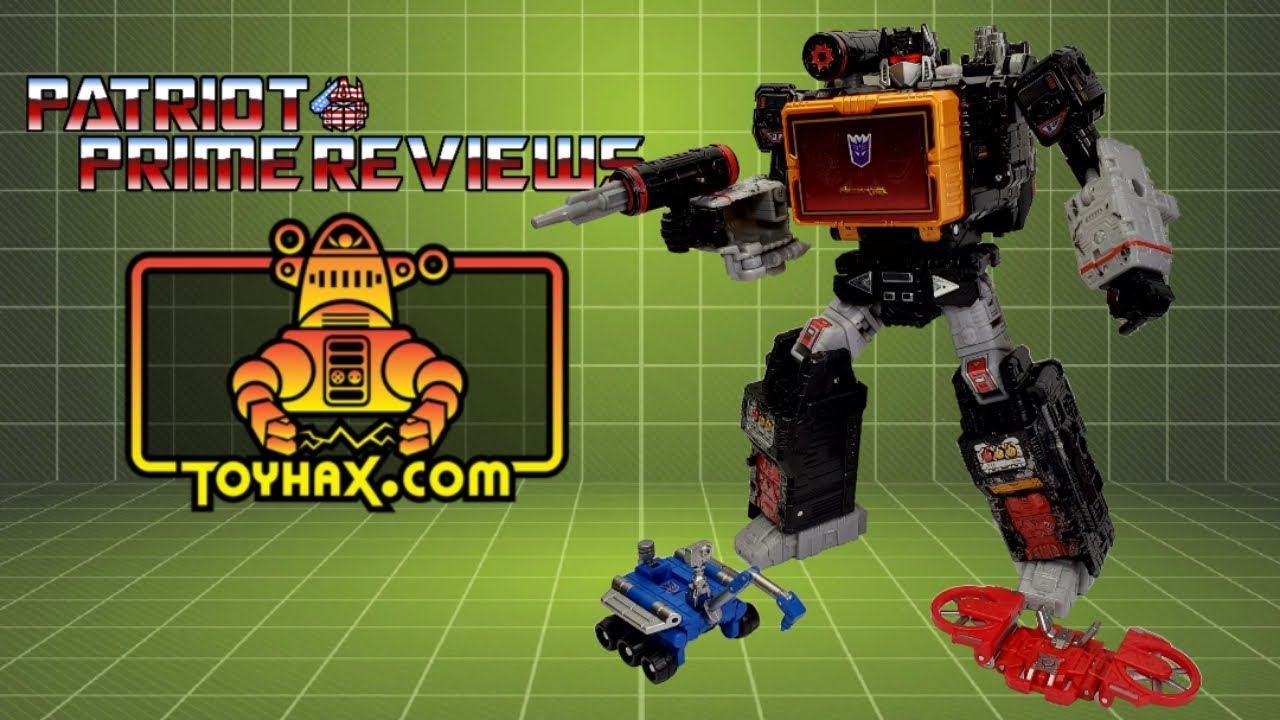 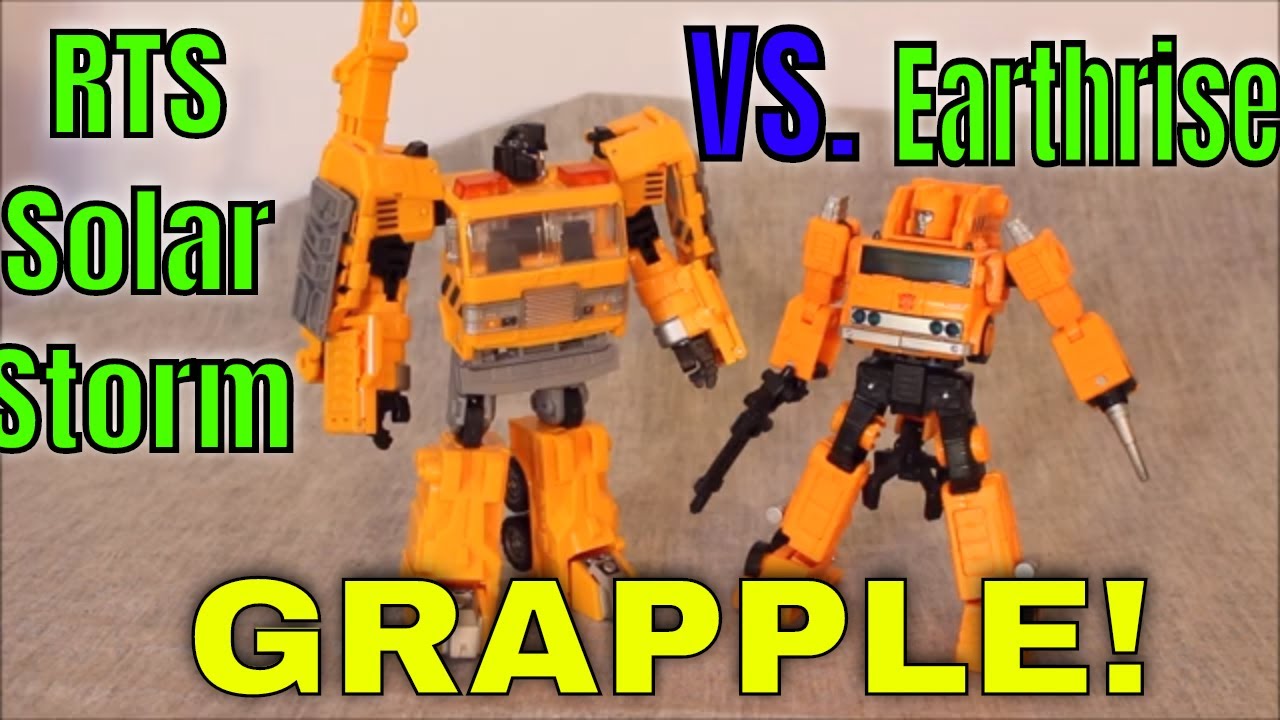 Who Screams Louder? Siege Vs. Earthrise Starscream by GotBot 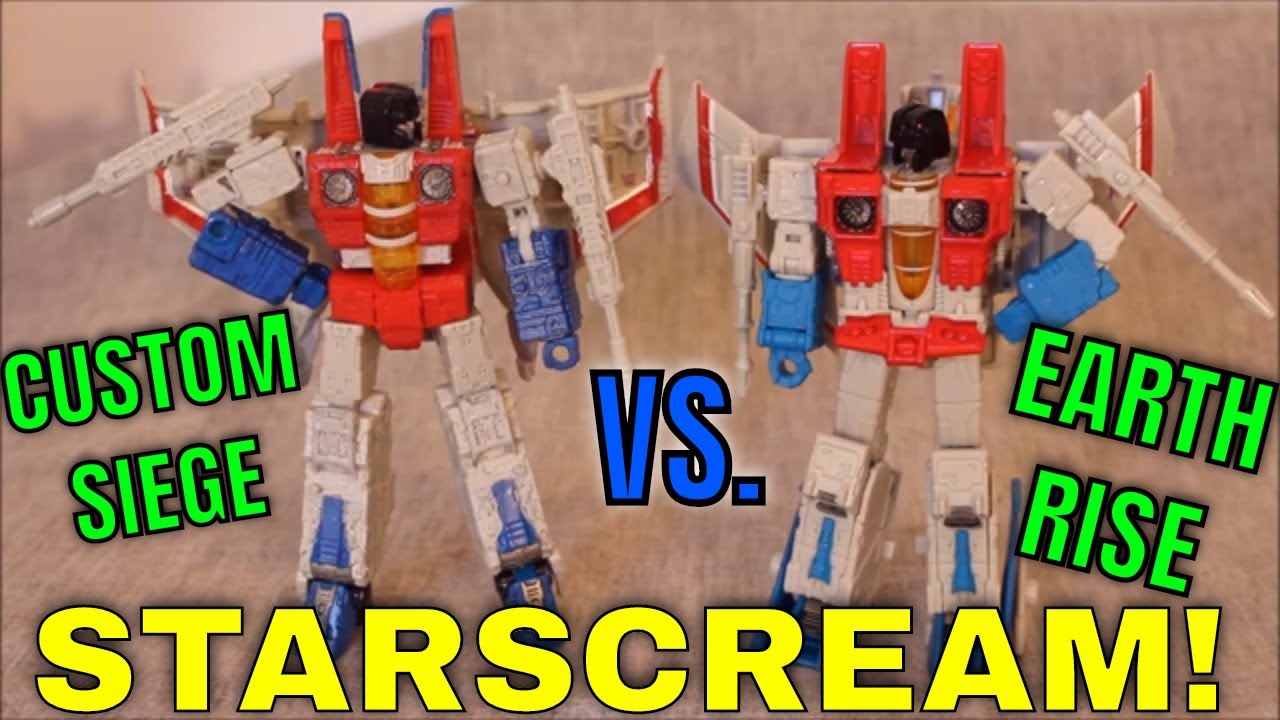 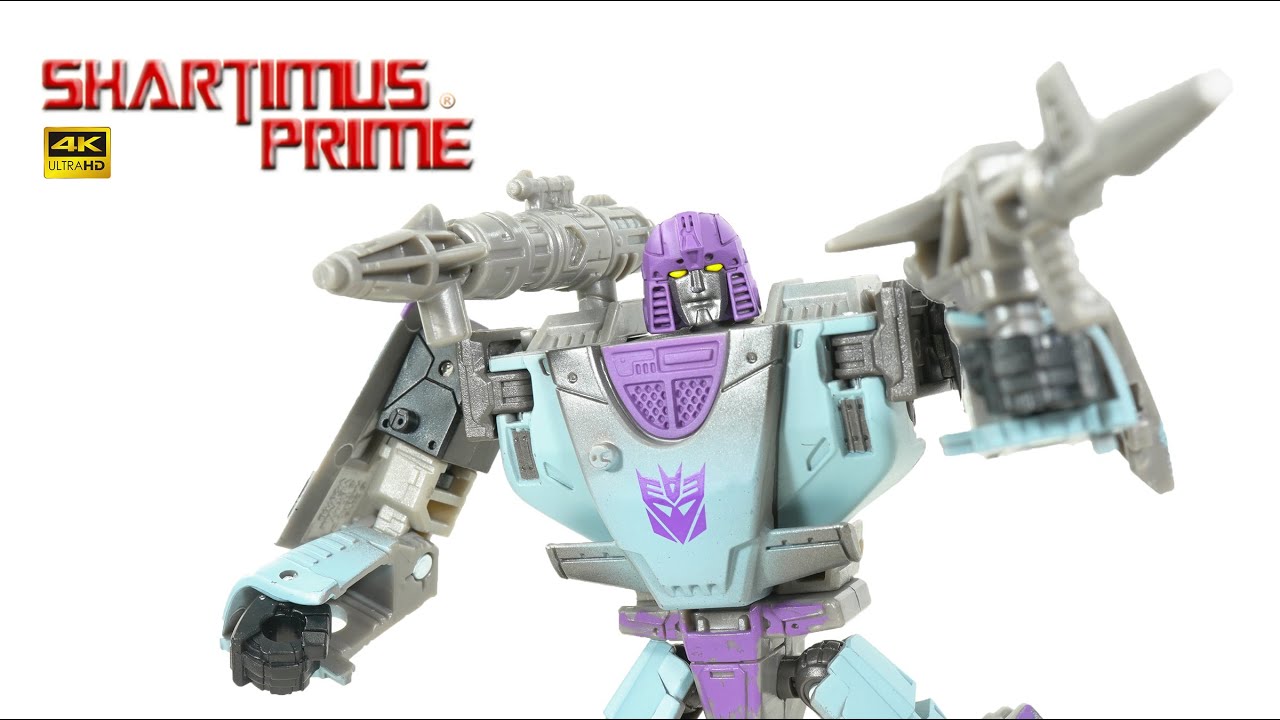