by RAC on June 7, 2019
UK convention TFNation has announced that Transformers Cyberverse and Transformers Rescue Bots Academy production studio Boulder Media will be represented at their 2019 convention!

TFNation 2019 takes place between August 16th-18th at the Hilton Birmingham Metropole, Birmingham, England. Transformers productions have a long history of good relationships with the fandom, so we're happy to see Boulder Media continue that tradition!


Boulder Media started in 2000, and made their big name on the animation scene with US and UK TV shows the likes of Foster's Home for Imaginary Friends, El Tigre, Wander Over Yonder and The Amazing World of Gumball - working with established kid TV networks such as Cartoon Network, Disney, and Nickelodeon. They were also behind the highly successful Danger Mouse reboot in 2015.

In the world of Transformers, however, they are behind the two most recent animated series from the world of Cybertron (and Earth) with Transformers: Cyberverse and Transformers: Rescue Bots Academy as their two main productions for Hasbro and its Allspark Animation studios. Joining us at TFNation, we are lucky enough to have not one, but three of their crew who worked on Cyberverse specifically: Ehud Landsberg (Co-Director), Jean Texier (Co-Director), and Marco Caradonna (Art Director). 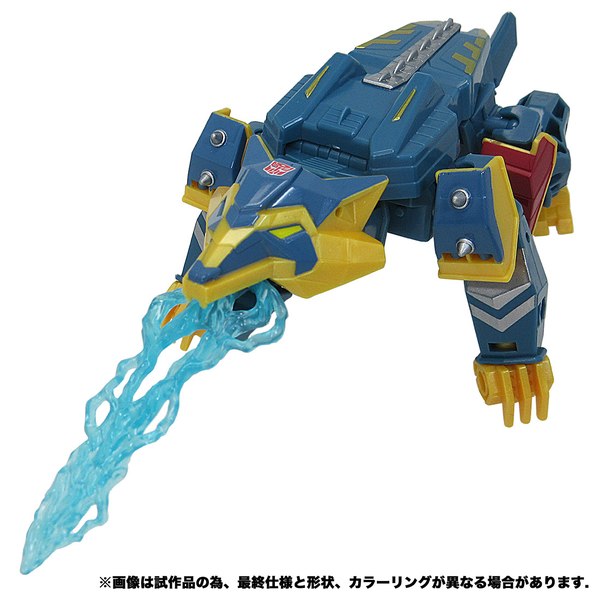 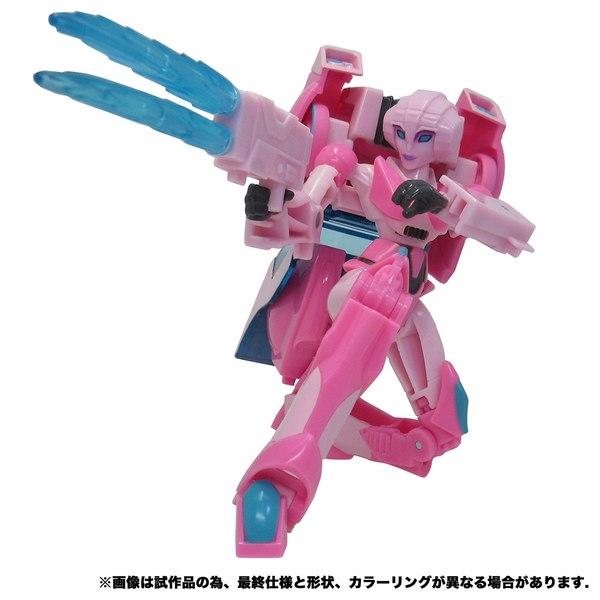 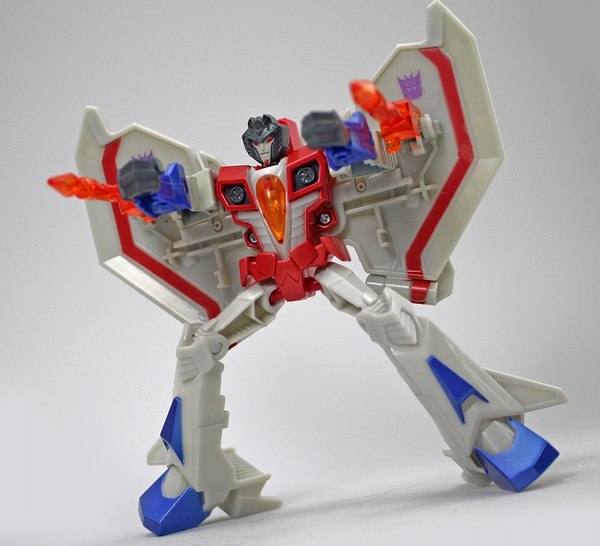 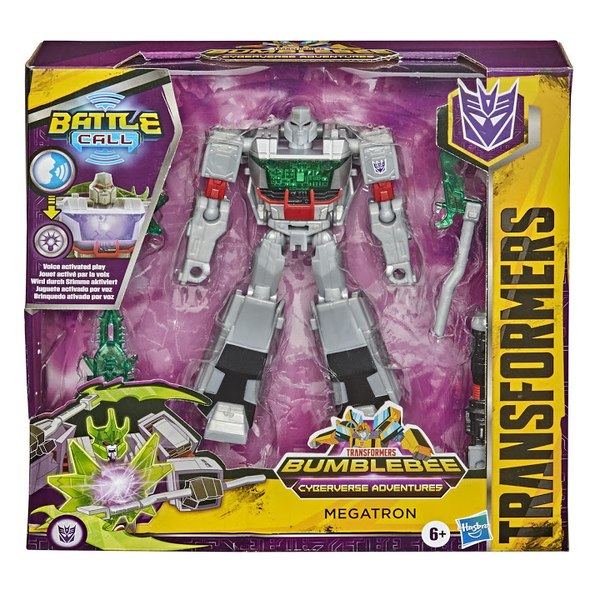 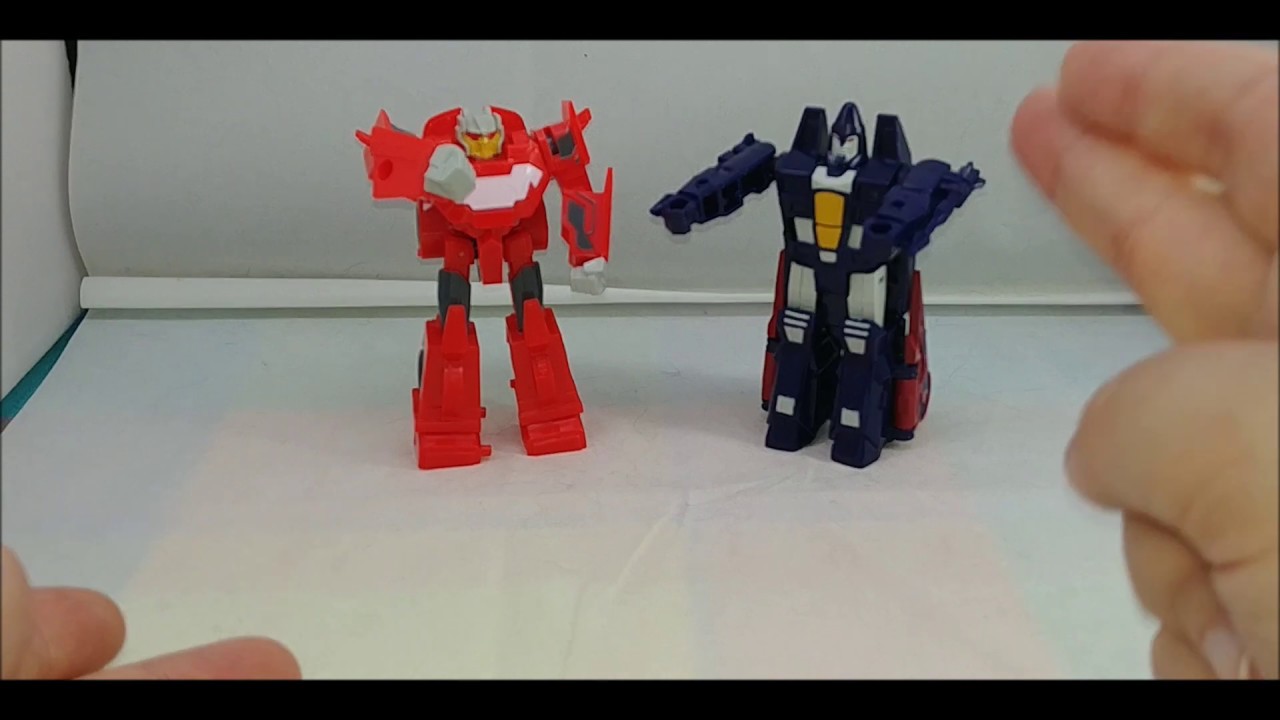