by BaCon on June 18, 2019
We first heard of the Transformers War Within Optimus Prime figure remake back in March. The amazing comic design for this character was only been realized officially in the Titanium series and one highly detailed third party release for the Spark Toys ST01 DW Alpha figure from 2016 that is long gone and now highly coveted.

• The main body can be deformed into a Sai Star model.

• More than 30 movable joints throughout the body, the main joint is super movable, the five fingers can move and the waist can be bent greatly.

• The product comes with a compartment, and the compartment can be transformed into a weapon accessory, which achieves a variety of playability with the main body.

Shipment is expected to be in the third quarter of 2019,

The shape and sales price of the carriage will be announced later.

The picture shows 3D printed parts, not large goods, the final form is subject to the large sample
Image 1 of 3 (click to enlarge) 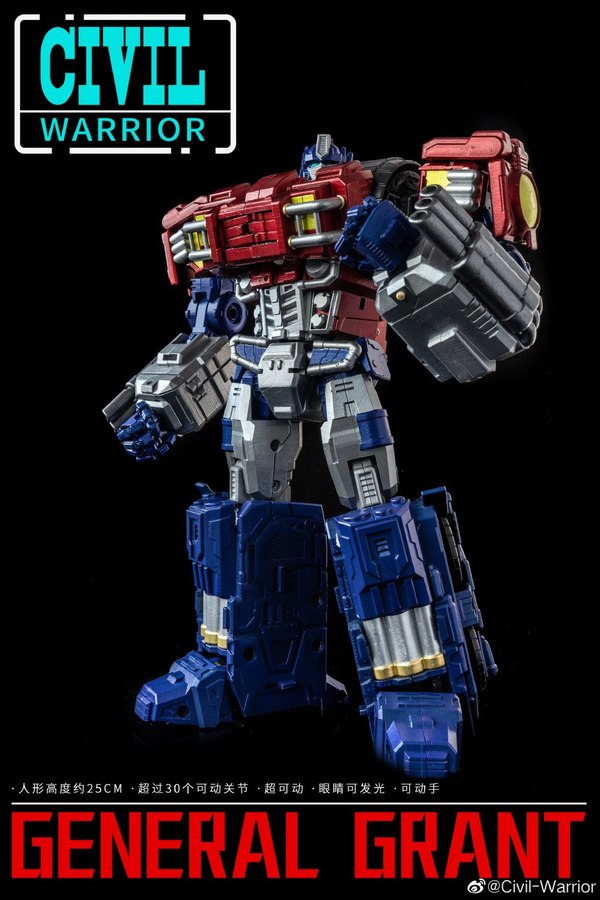 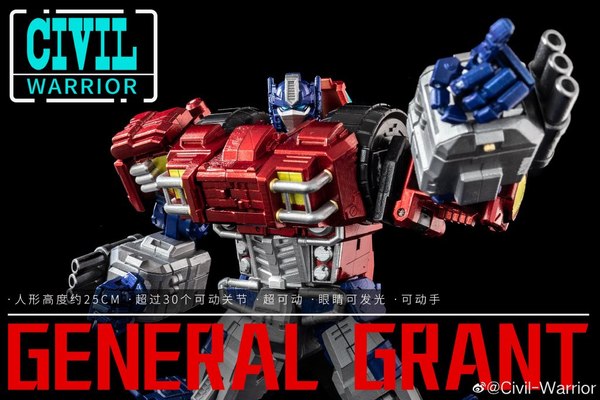 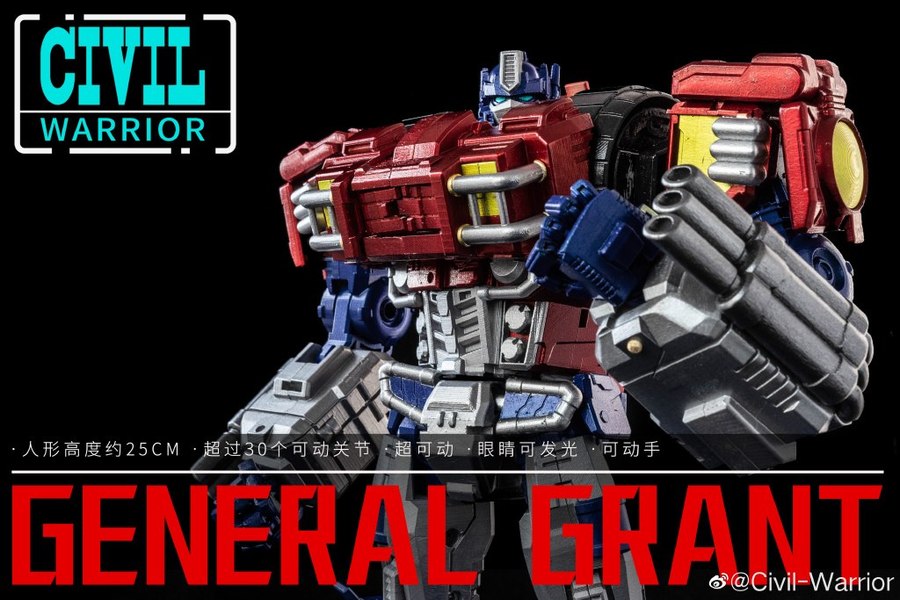 Thanks to RemaN: Transformers Photo Library we have some first in-hand looks at the every amazing Civil Warrior : CW-01 General Grant figure that is an unofficial edition of the IDW War Withing Optimus Prime figure and a whole lot more. RemaN has posted images of the robot and jetwing modes, hoping we'll get to see the alternate vehicle, trailer and base modes soon.

Thanks to ?-????-, we finally have the FULL color look at the entire Civil Warrior CW-01 General Grant figure that is an unofficial spin-off of the War Within Optimus Prime. Civil Warrior have taken the whole concept quite a big further with wings, trailer and many new details that are more than meets the original Prime! With the figure landing sometime time in January 2020, these new images look to be the closest to final production that we have seen yet.

Youtuber cheemtherup, has posted a full look at the much anticipated Civil Warrior General Grant figure. This unofficial release of the War Within Optimus Prime delivers on all the things fans have been wanting ever since we saw in the IDW comics series. Does this figure deliver on what we have been waiting for? Watch the video in Chinese language below to find out now.

The official Civil-Warrior page has posted updated renderings of the fully colored Civil Warrior General Grant figure. What looks to still be rendered images, we do get a look at the colors on the trailer as well as the combined / updraged figure that is reported to to be about 25cm / 10 inches with the full trailer listed as being about 40cm / 15 inches.

The official Civil-Warrior page on Weibo has been updated with our first looks at renderings of the trailer for this figure and what a nice surprise to find that it also transforms into his powered-up jetwing mode taking this figure up quite a few notches. We also have more details on the figure itself which is said to be about 25cm ~ 10 inches with the full trailer listed as being about 40cm ~ 15 inches making this a Masterpiece scale figure. 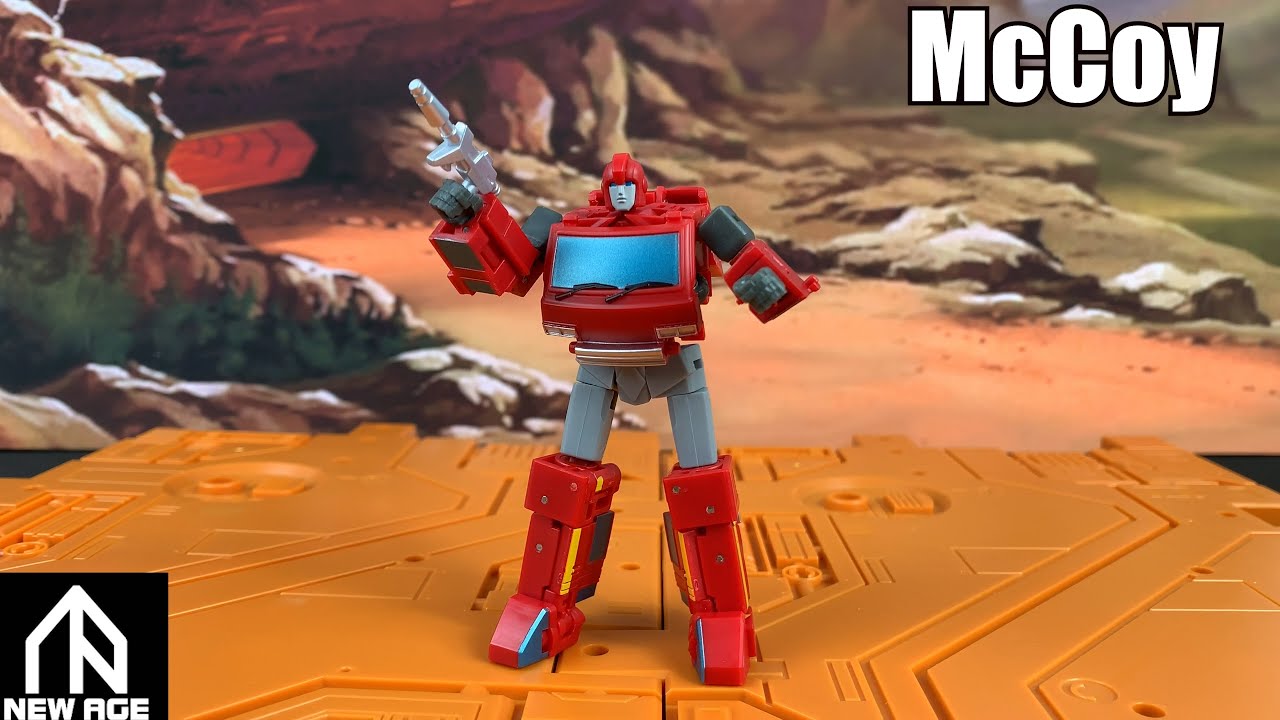 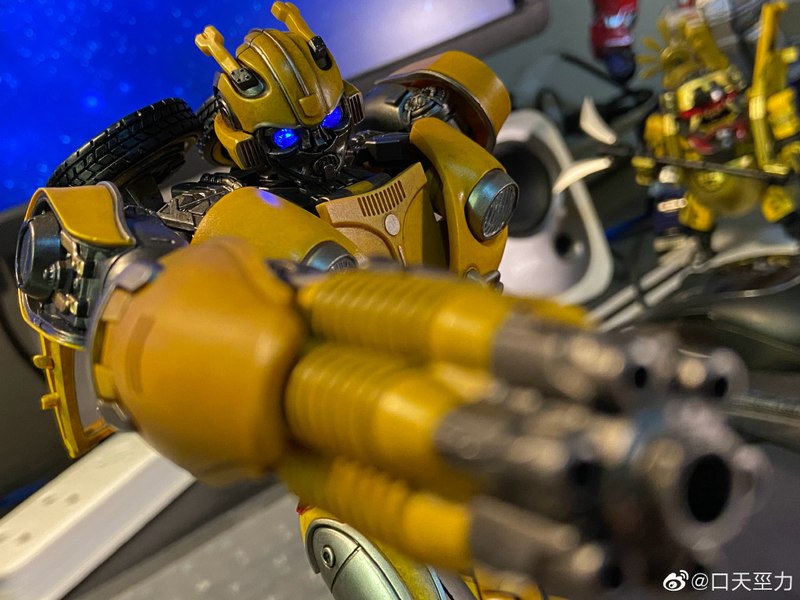 My thoughts on Xtransbots Aegis (Trailbreaker) by Deluxe Baldwin 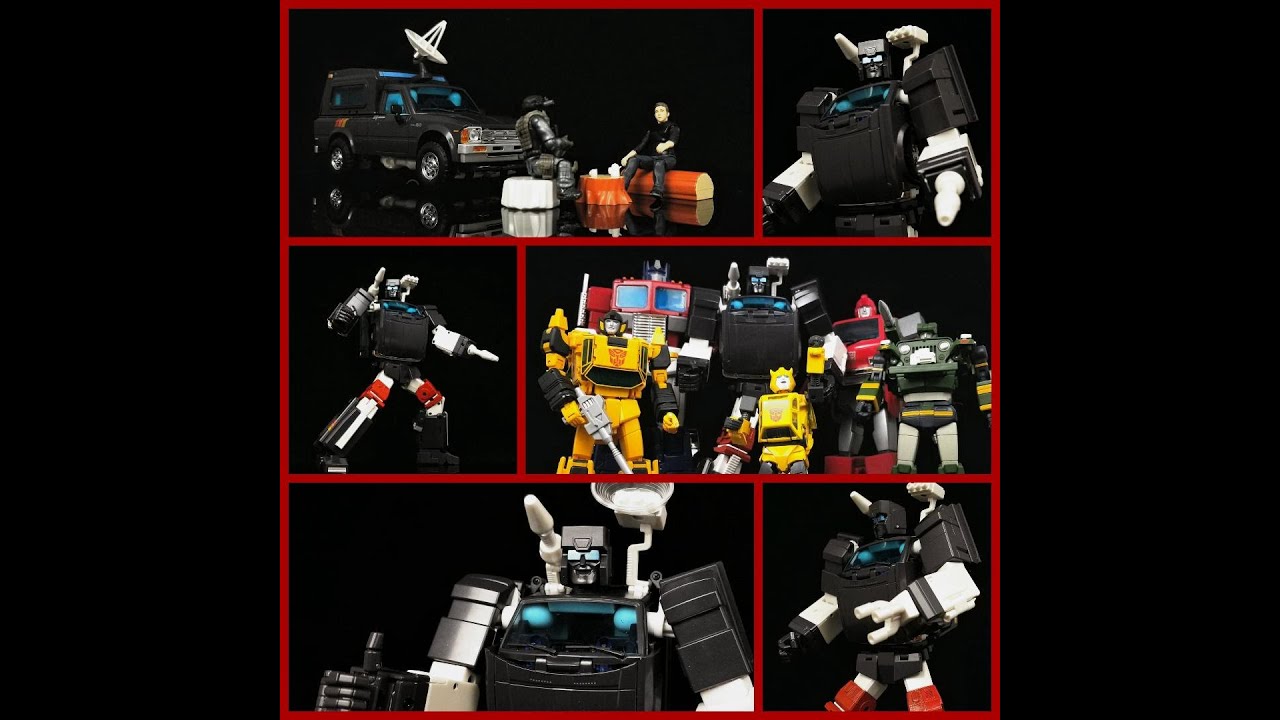 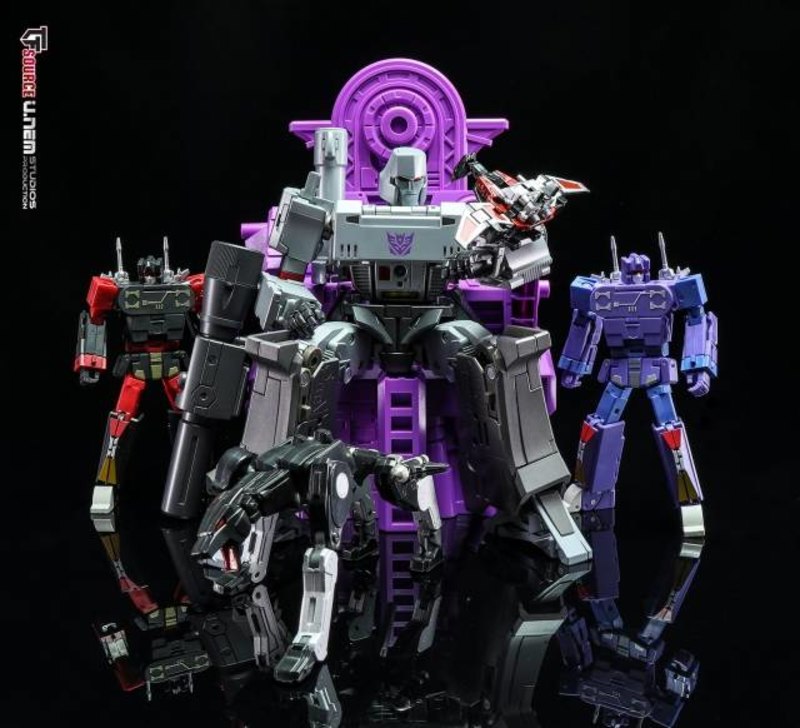 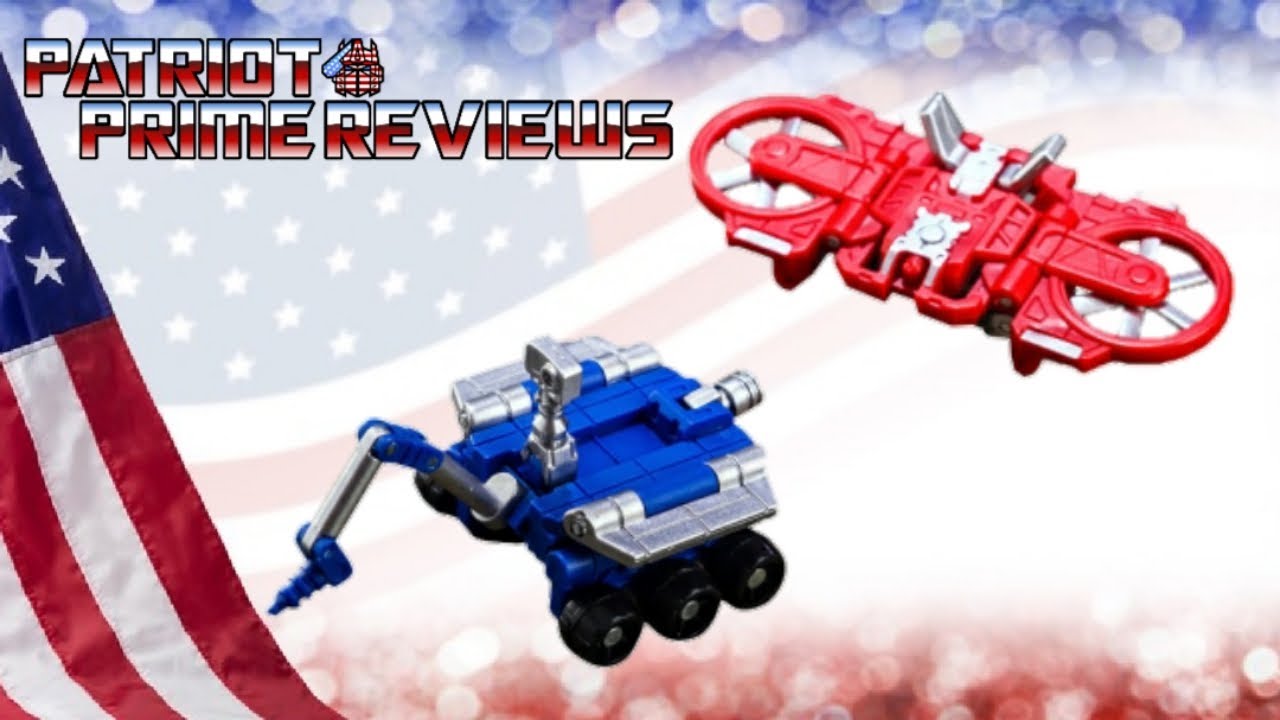