These games have become the only way we are going to see updates for the most obscure Transformers characters and thankfully, they keep on bringing us robots from the furthest reaches of the Universe, this time with athe inclusion of none other than the Firecons!

Thanks to an interview with Transformers TCG brand manager Drew Noscolo on Kotaku. We have news that fans will soon be able to play all newly designed character cards including Flamefeather, Cindersaur and Sparkstalker. Noscolo explains how they were able to reboot these classic Transformers characters (toys shown above), into the new Siege expansion set:

We like peppering some relatively deep cuts into each set, so some of these additional characters are fairly obscure. In wanting to give the Decepticons some beefy reinforcements, we found a great opportunity to include some characters from further down the bench.

There was one fairly significant issue, though: the Firecons did not have preexisting designs for Siege,” Noscolo said. “We spoke with the team at Hasbro and were granted the opportunity to spearhead a redesign effort for all three Firecons. This set marks the first time we’ve been able to do this, and it’s a very cool chance for us to add to the already impressive Siege story.

If those character designs impress you, they were painted by one of our favorite Transformers artists, and friends, Marcelo Matere. Check out the images in the gallery below, as well as the complete interview on kotaku.com 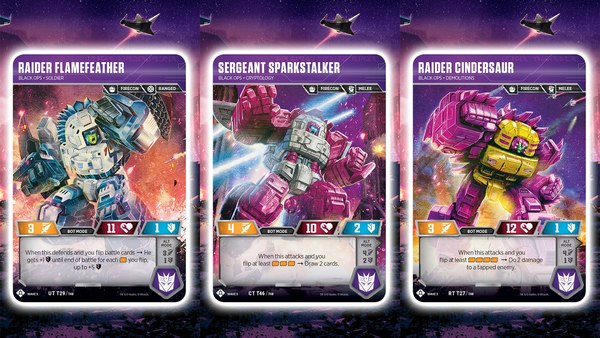 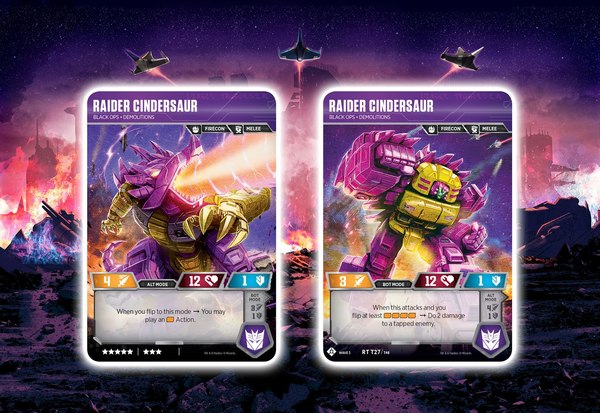 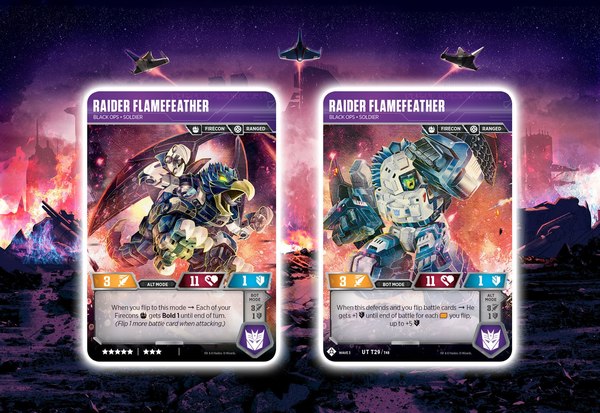 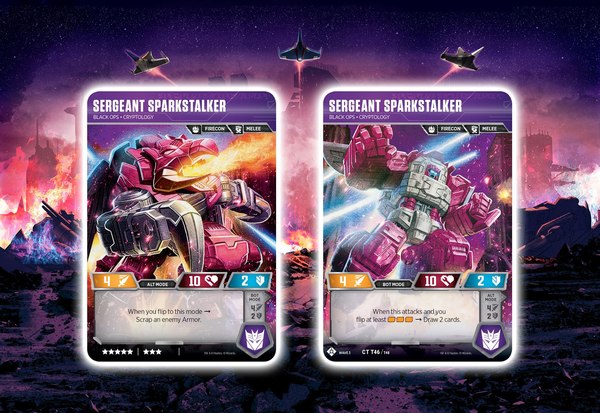