Lewin Resources, who you may recognize as the group behind the toddler-size knockoff of MP-10 Optimus in Original, Captain America, and Crystal flavors, has debuted their next project: 12-inch figures of human characters from the G1 cartoon. Their first go is with Spike Witwicky, as shown on their Weibo page.

The post seems to say that what they're showing is basically a proof of concept build. In this case, that would probably mean an off-the-shelf 1/6 scale body which they've added Spike Witwicky elements to, specifically a head, soft goods, and a weapon. The likeness in the face sculpt isn't too bad, especially if this is still early days and further revisions might be expected. It sounds like as Lewin moves forward with this project, they intend to add more unique design elements. It's hard to tell if that simply means additional accessories, or if they're talking about designing an original body to use instead of the pre-existing ones that are commonly available.

Lewin Resources is also showing an intent to develop more of the human cast, showing off screenshots including Carly, the season 3 versions of Spike and Carly, Daniel, and Marissa Faireborn. Hopefully they won't forget Doctor Arkeville if the project continues to move forward. Is there a human character from G1 you'd want to see as a 12 inch figure? Let us know by commenting on the forum thread linked below. 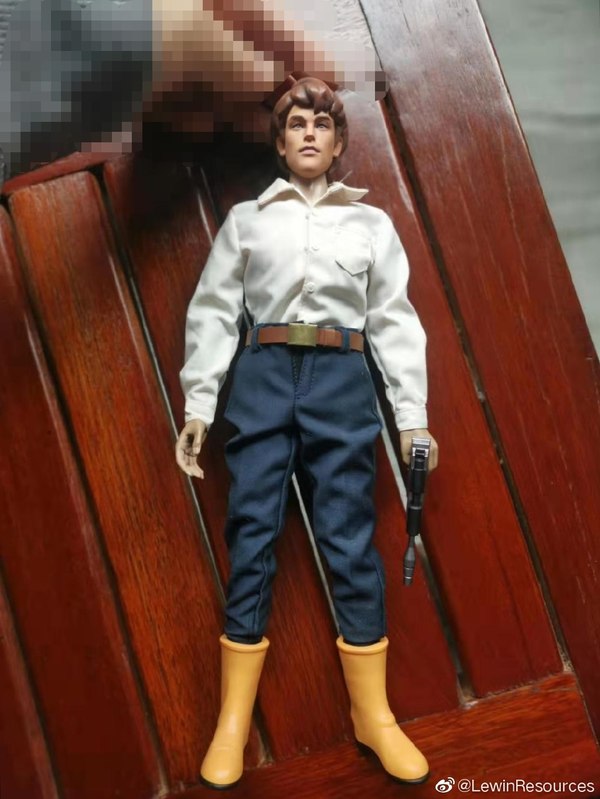 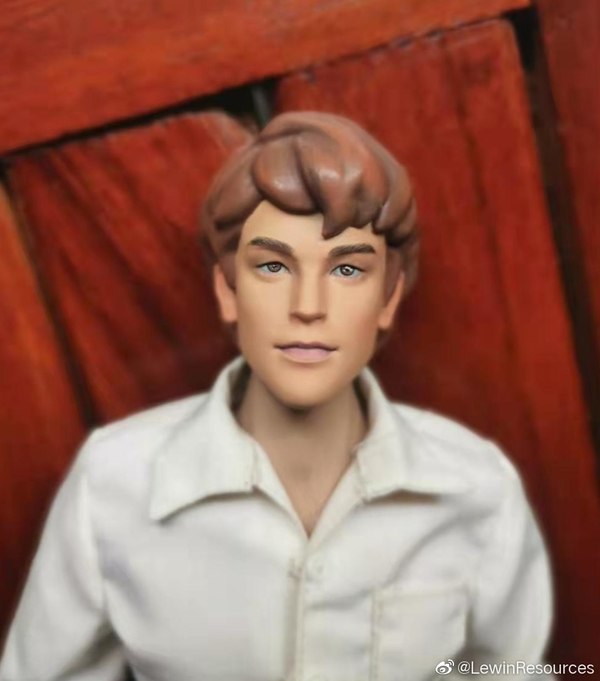 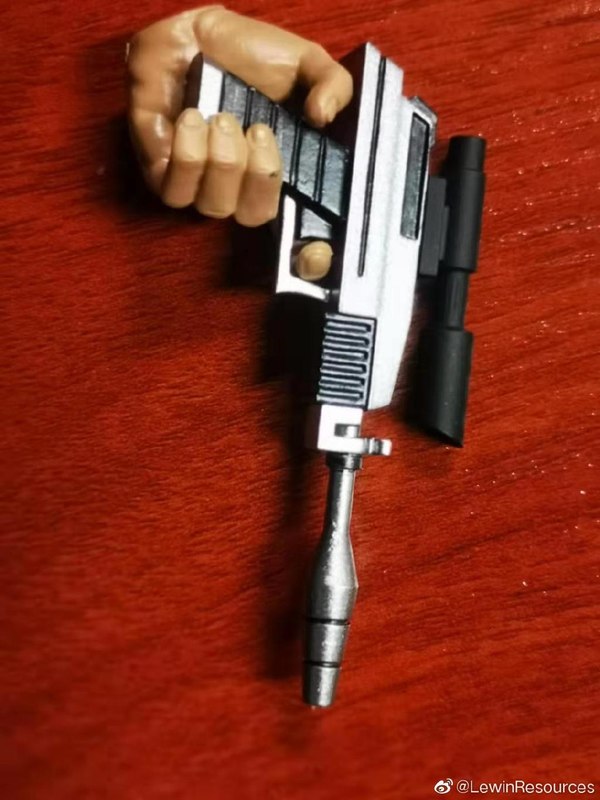 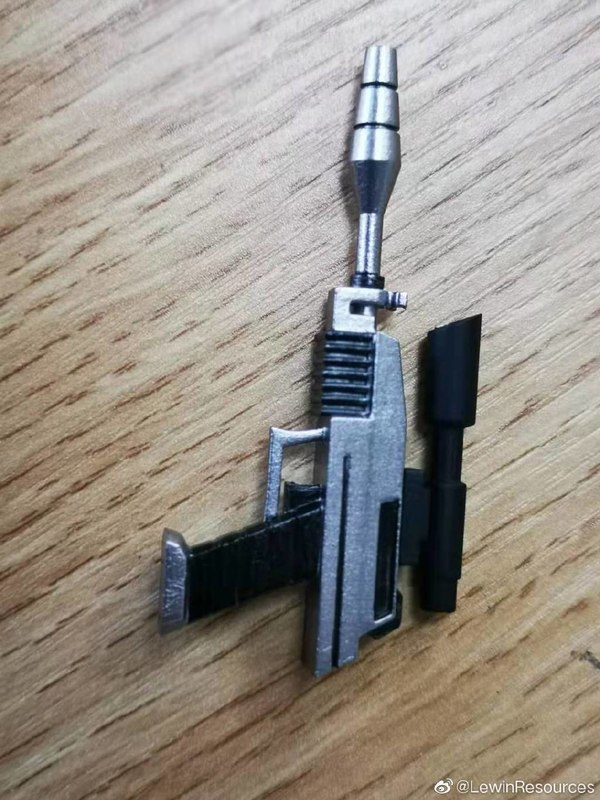 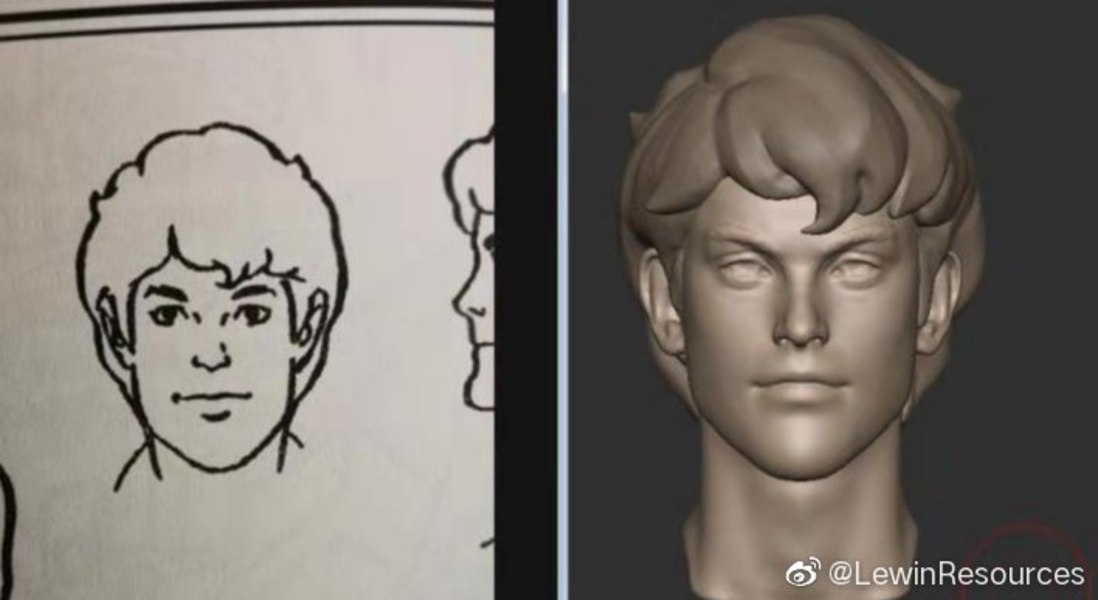 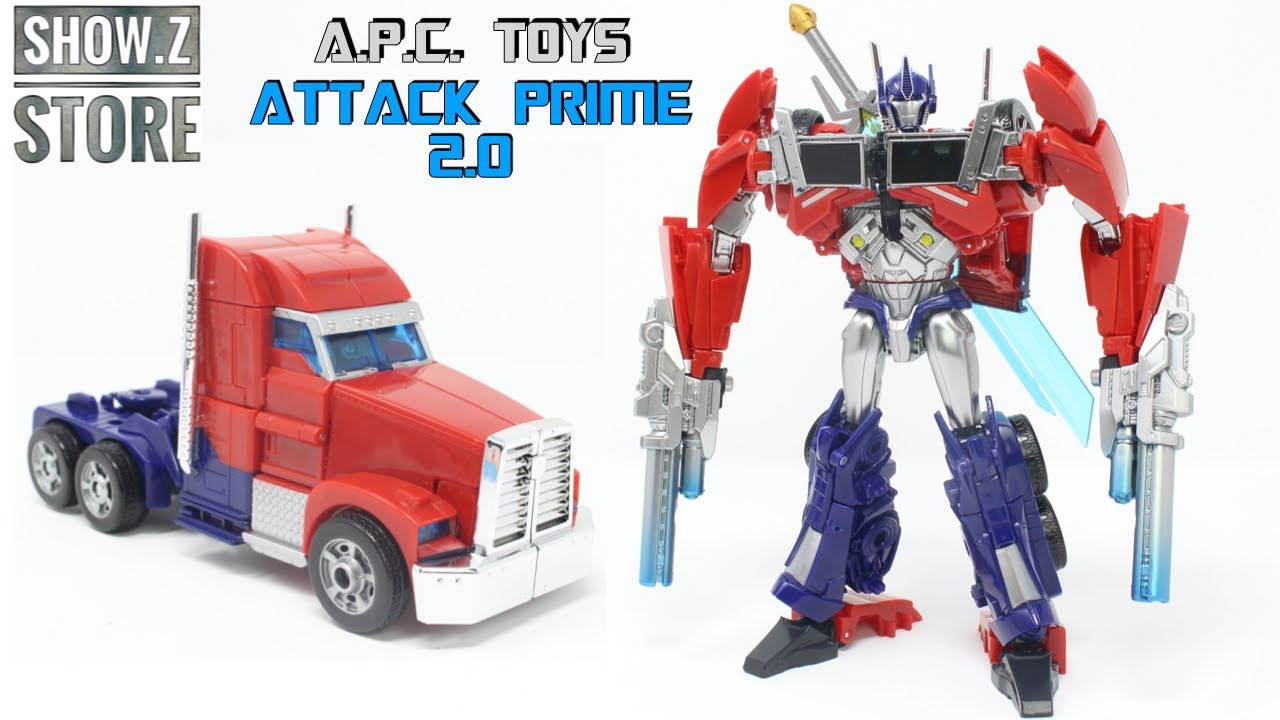 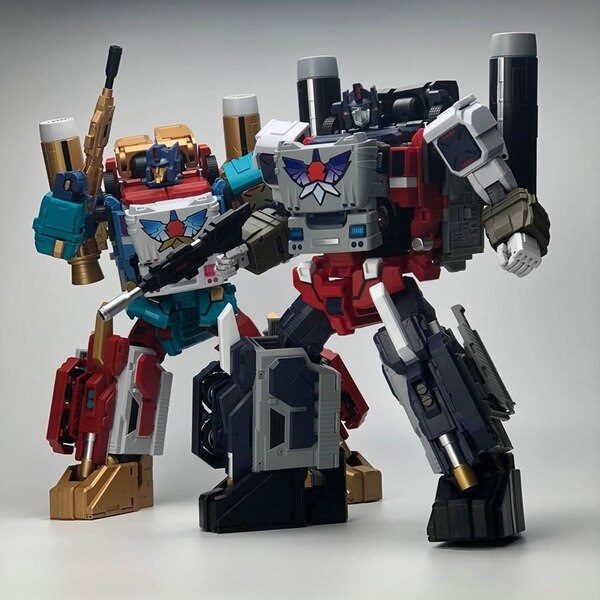 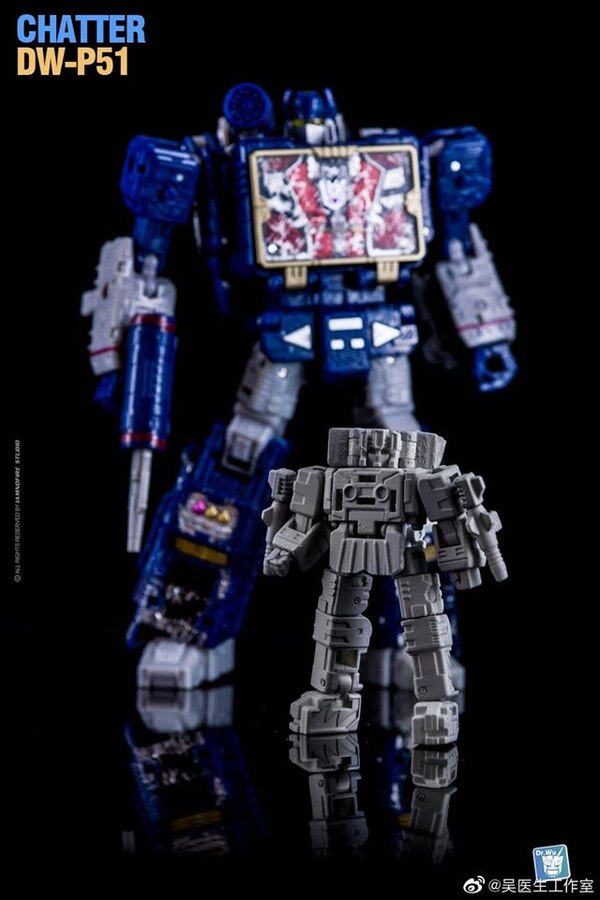 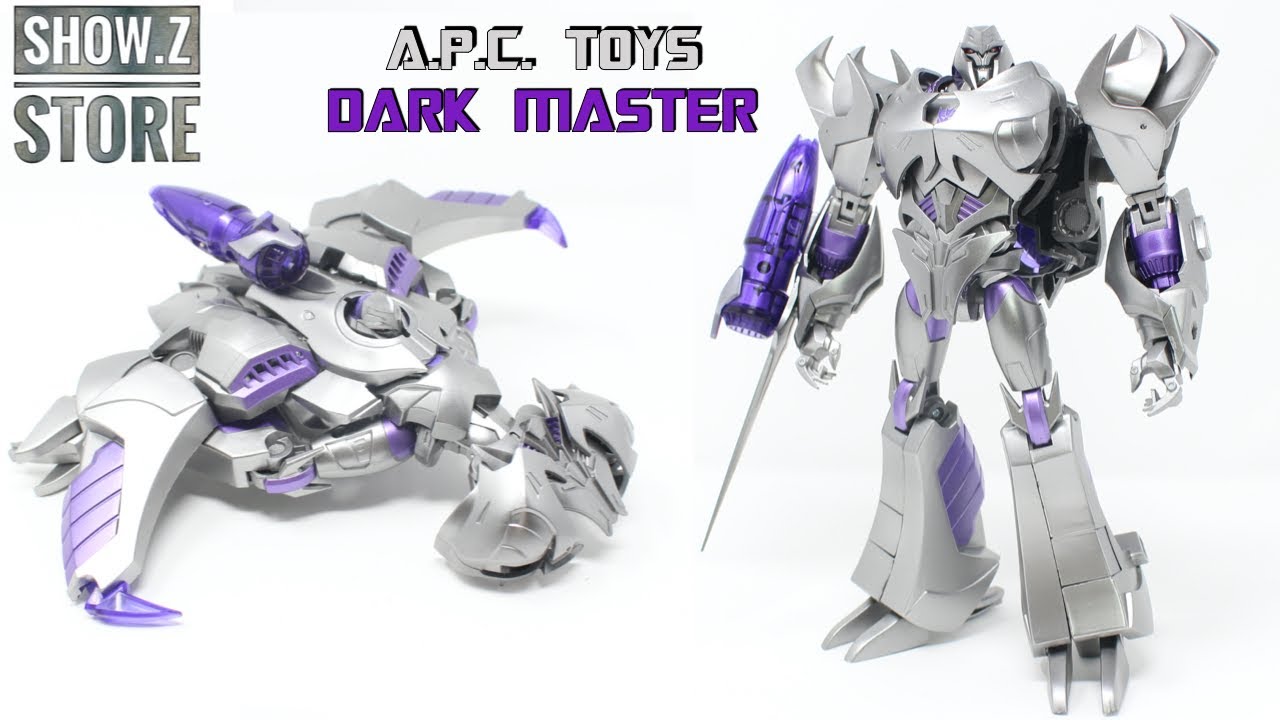 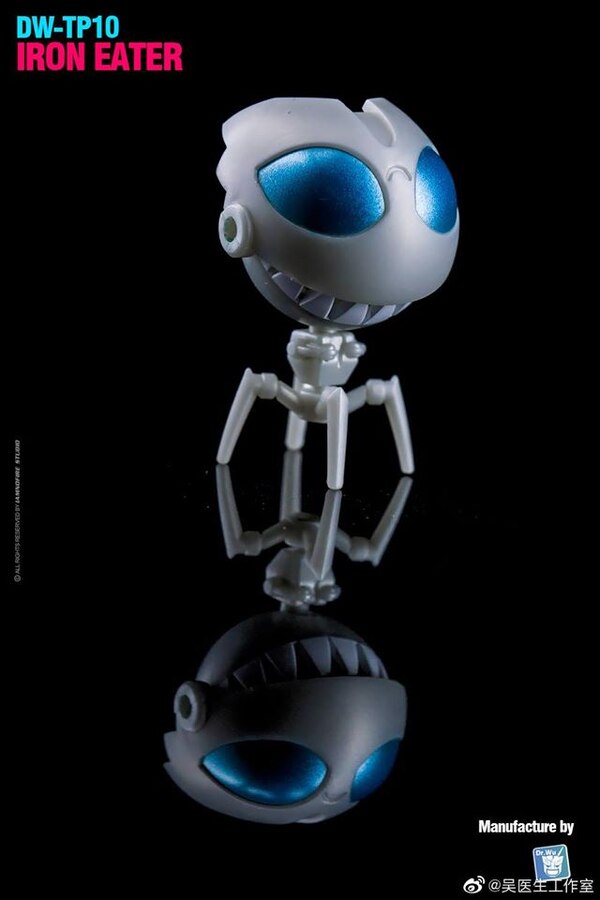 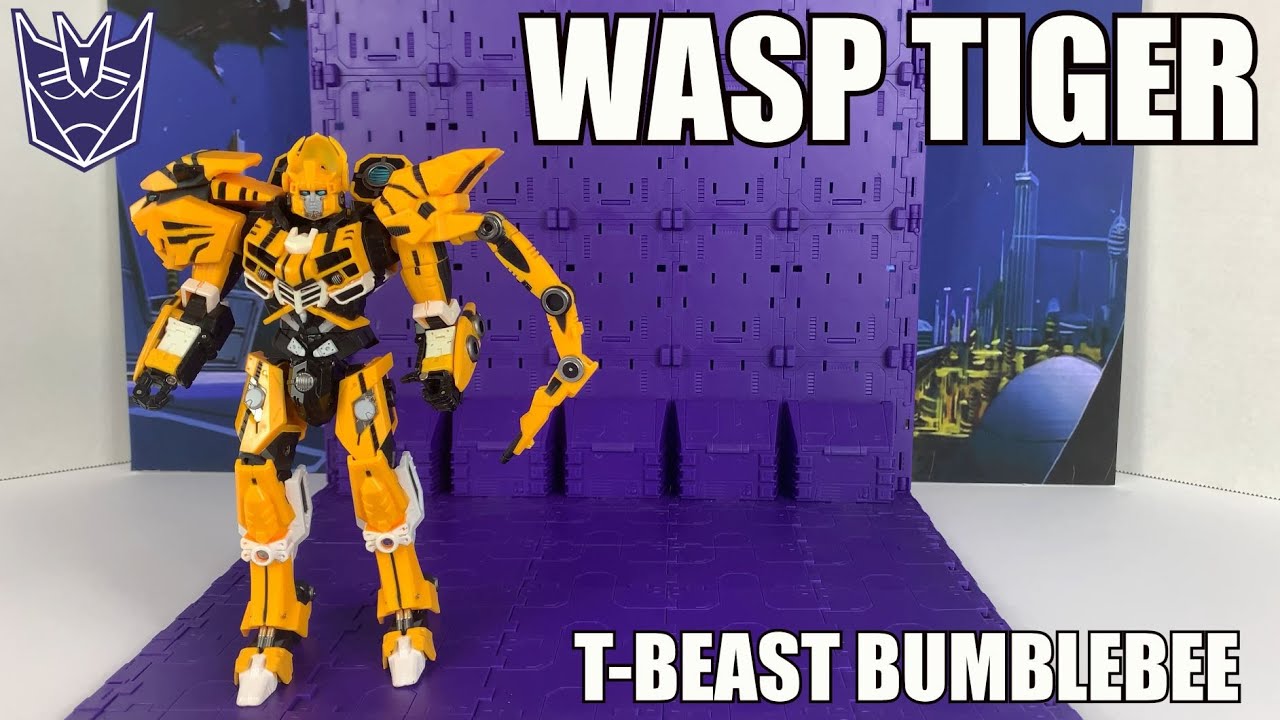