Languages: English and English with EN/FR packaging for Canada only

· 46 Character cards (43 of these characters never before in the Transformers TCG!)

· Titan Master Characters: These character cards have two parts – a body and a head. Head characters give bonuses to the body, and when the body is KOed, the head deploys as a separate bot mode character. Mix and match heads and bodies to customize Titan Masters to fit your playstyle. Titan Master characters draw inspiration from Transformers toys released both in Titans Return and Generation 1.

· The Wreckers: The fan-favorite Autobot special-forces team make their debut in Titan Masters Attack. Led by Sergeant Kup, the Wreckers get the toughest jobs done, no matter what the cost.

· Stratagem cards: This completely new card type lets players further customize characters on their team. Most Stratagem are keyed to a specific character card, cost stars, and modifies a character in an interesting (and sometimes unusual!) way. Stratagems in Titan Masters Attack can modify characters from this booster release or from previous releases. 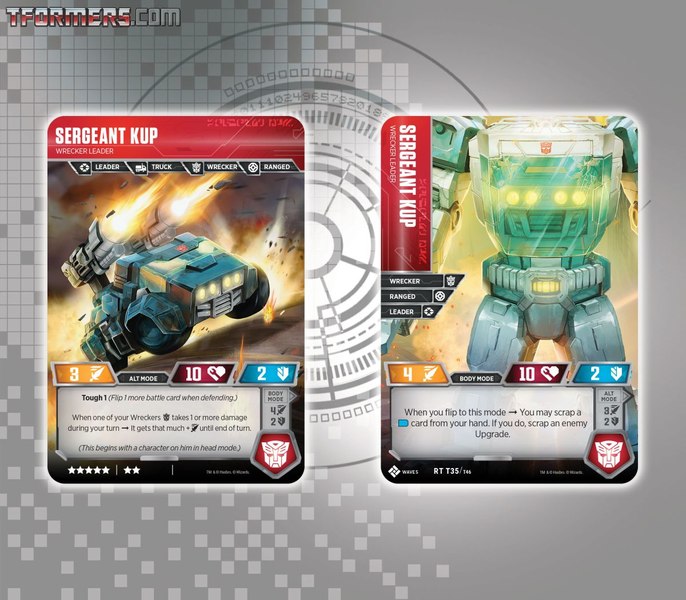 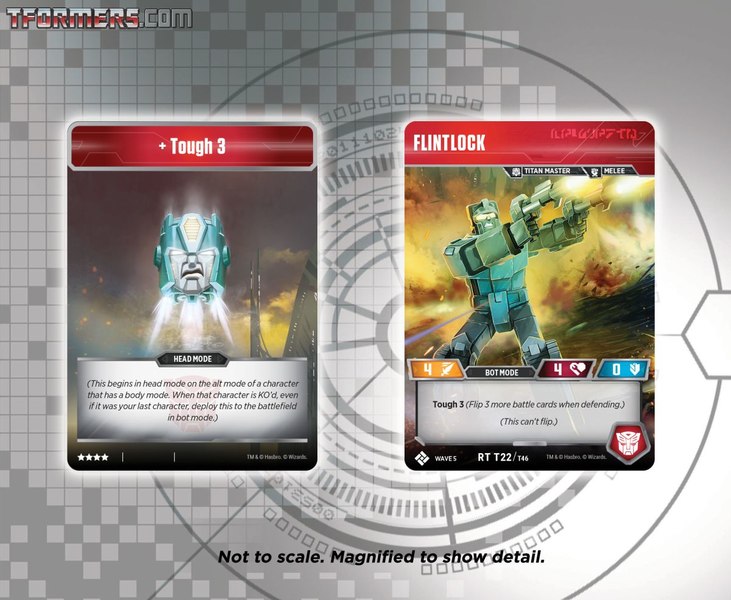 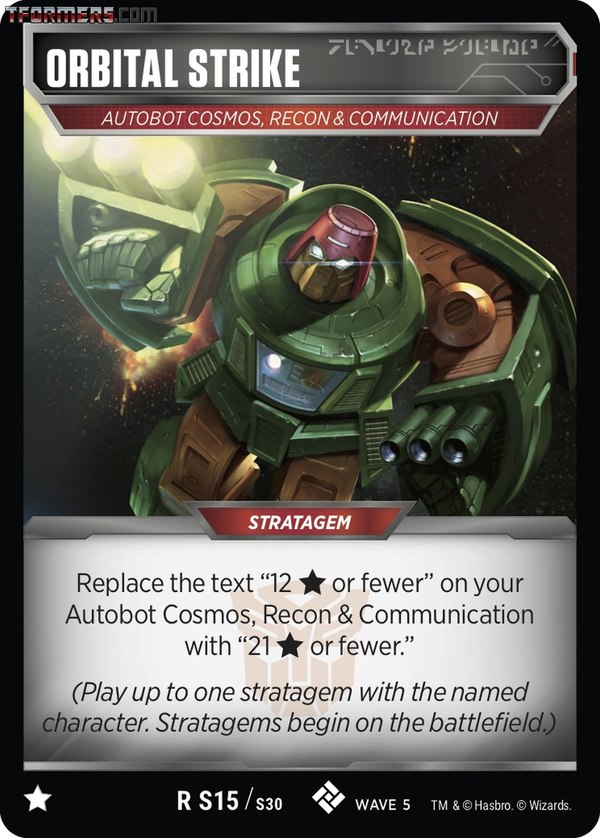 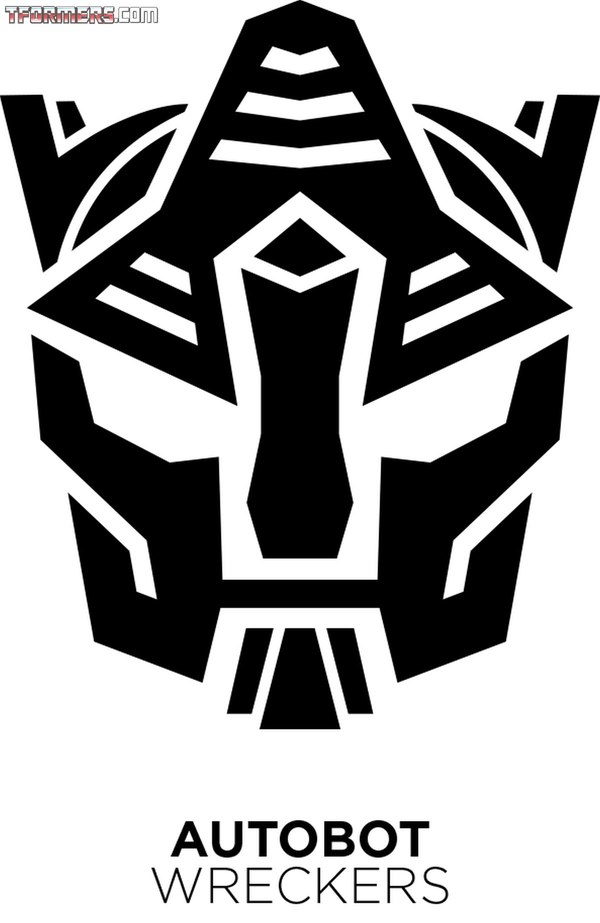 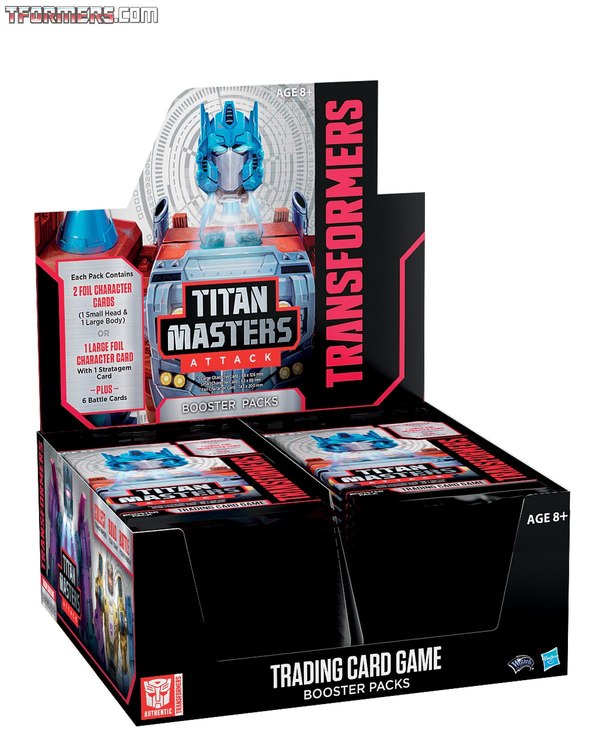 Evolution of Astrotrain! by Deluxe Baldwin