After a lot of crazy things happening all in a relatively short span of time, it seems like life is finally starting to settle down, with efforts to smooth tensions between Cybertron and Earth being foremost in Optimus Prime's mind. I'm sure nothing could possibly turn up to get in the way of that! "The Falling, Chapter 1: Surfeit of Primes" written by John Barber, art by Kei Zama, colors by Josh Burcham. 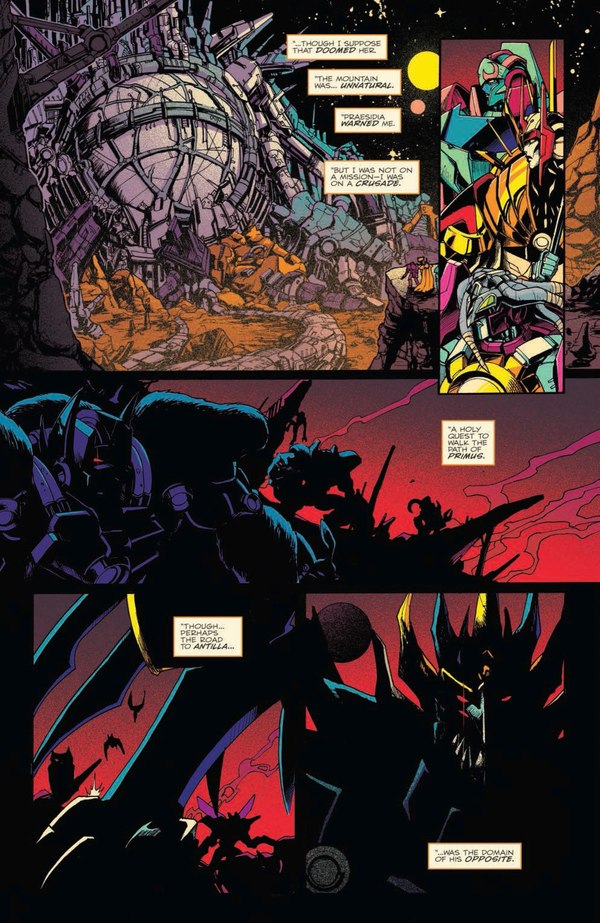 It's great to see Kei Zama and Josh Burcham back bringing us the visuals for the book after a short break. Kei's lines and inking are as retro-stylish as ever in a way that clicks just right with me, and paired with Josh's coloring it serves only to remind me why this title is an instant win right from its unique presentation. Kei did one panel fairly early in the issue with the Torchbearers featured pretty prominently, and I love how they all look. Pyra Magna could be argued as having the most clear attention here, but Dust Up and Jumpstream (yes, I did have to look them up to make sure I had their names right) are in rather clear view as well, showing off a lot of wonderfully rendered detail. The opening flashback sequence which can be seen in the preview for this issue is also really sharp looking with lots of intricate detail and fantastic use of light and shadow. And though it only gets a single appearance in one panel, I do quite like the design of the Camien ship on the first page, as much as we can see of it. Very visually enjoyable issue!

The story didn't leave too much of an impact for me, though. The opening flashback ties back to an event described in The Transformers Annual 2017, offering a tiny bit more context for what happened there. But as part one of a new storyline, we're definitely in slow-burn territory right now. Some followups off of recent issues are carried out, though they're rendered seemingly very unimportant pretty quickly. We touch back on Slide's grudge and doubts towards Optimus with a tiny bit of Aileron's own thrown in too. It's nice that this does continue to be a presence, although by now it's been a thing for what feels like quite a while and I'm more than ready at this point for that to be brought up to some kind of resolution finally instead of being a constant background element that doesn't feel like it's really advancing anywhere.

I think the real problem I'm having with absorbing the story is that too much is going on. We're splitting time between a few plot lines, and while they connect here and there in small ways, there's not enough of most of them to feel like part of the bigger story by issue's end. Because of this, when you actually get to the part that "matters", you're surprised when you discover that you're almost at the end of the issue already because right then it feels like the issue has only actually just started. The scene of Slide and the colonist soldiers could probably have been left out and pushed to a later time without a meaningful loss to this issue, and allowing the central part of the story a little more space to come together. The character studies going on as the issue jumps around would have been a good issue left all to themselves. Lumping them together with the start of a big new story I think ends up diminishing the effectiveness of both.

There's a lot of individual parts and moments that I enjoy in this issue and think should be shown for the development of various characters. But not necessarily in this moment or this context. It really does come down to matters of timing and structuring of the story here. They're things I liked seeing in isolation, but all brought together don't feel like they're serving the needs of what appears to be the story. I don't want to say that it confuses the plot, because I don't think that's exactly accurate, but I found it hard to absorb the work as a whole because I thought some of the parts didn't feel like they were working together. I could probably as easily retitle the issue something like "Scenes From A Barbecue, And Then...!" because it seems like how it comes down. Actually, that might be an easier way to deal with this; if it wasn't specifically "chapter 1", because this could play as a prologue. To me at least the naming kind of matters because it sets up the expectation of the issue. if this had either not been titled as part of "The Falling" or held as being a prelude before the story "really" begins, it might not strike me as being quite as ill-focused. Or at least then it would be a feature rather than a bug.

But I imagine next issue will probably play a little stronger since the Big Thing is in play. And who knows, maybe it will show that there's some genuine payoff on the way for the things in this issue that felt unnecessary, out of place, and distracting from getting the story moving. Find out next month! 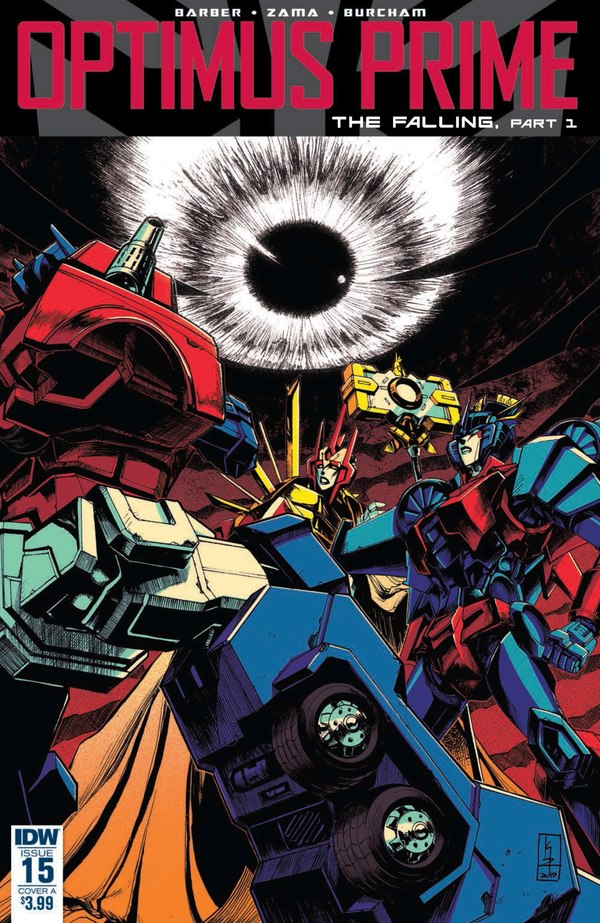 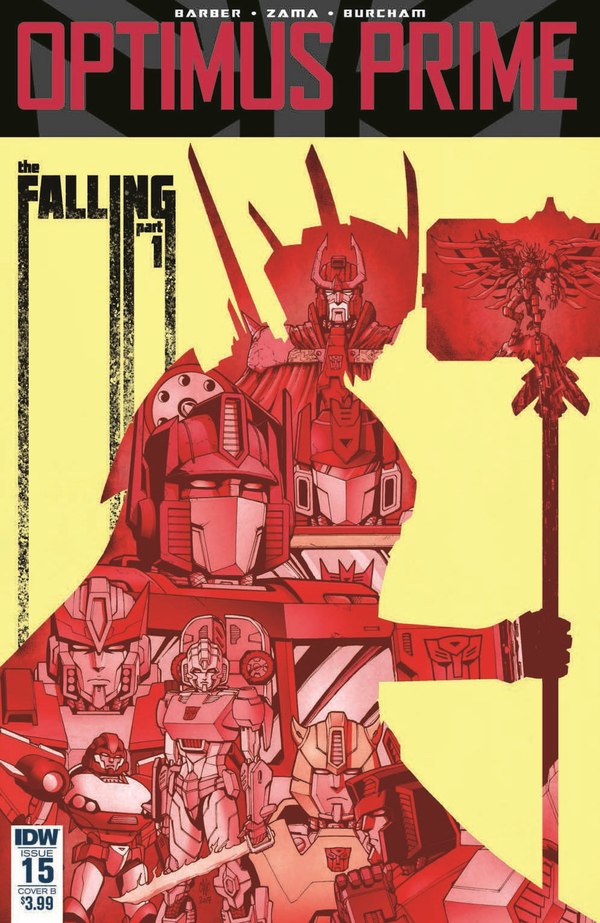 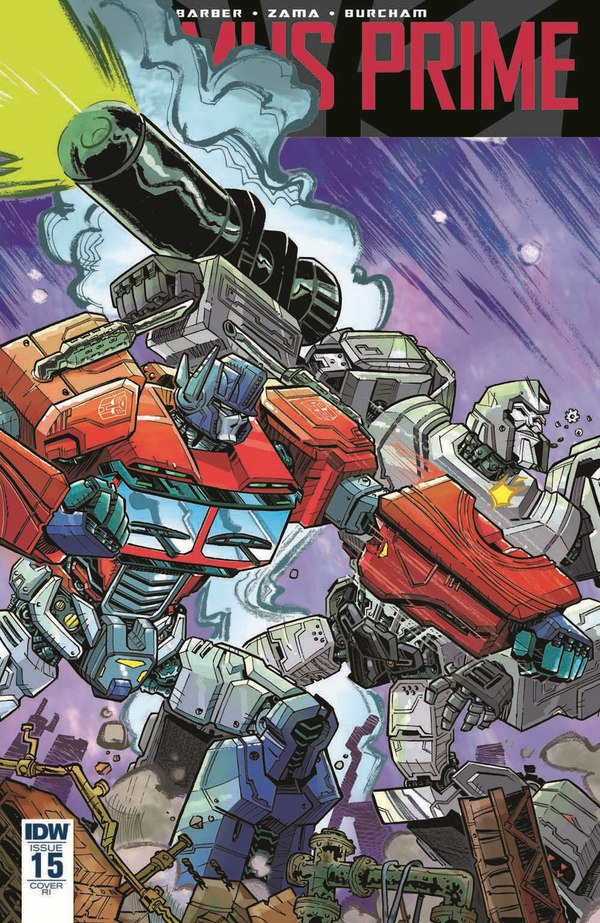 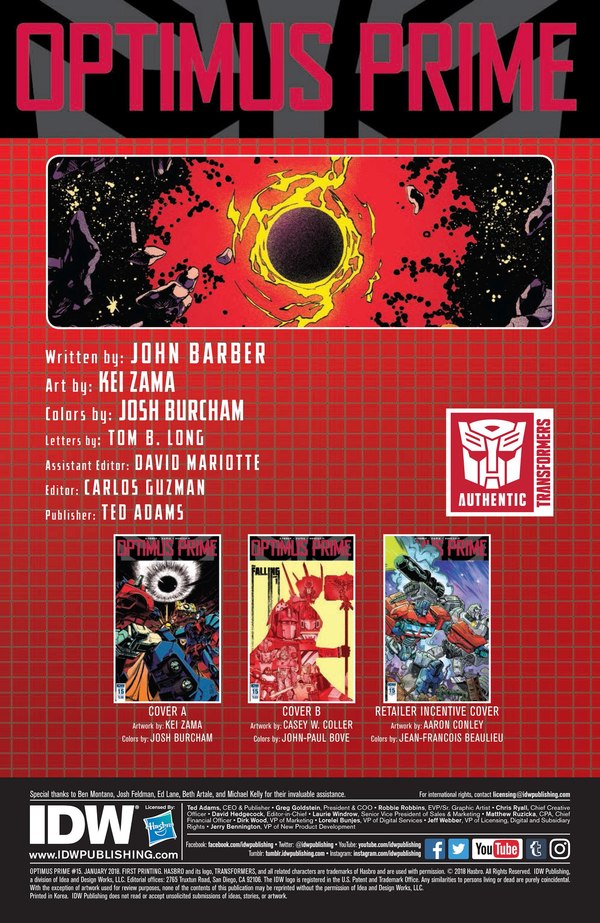 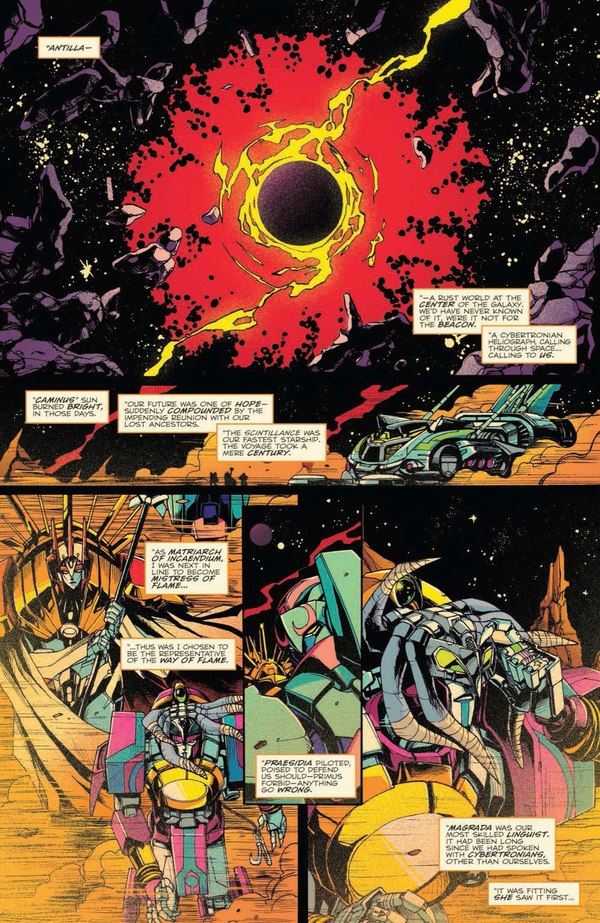 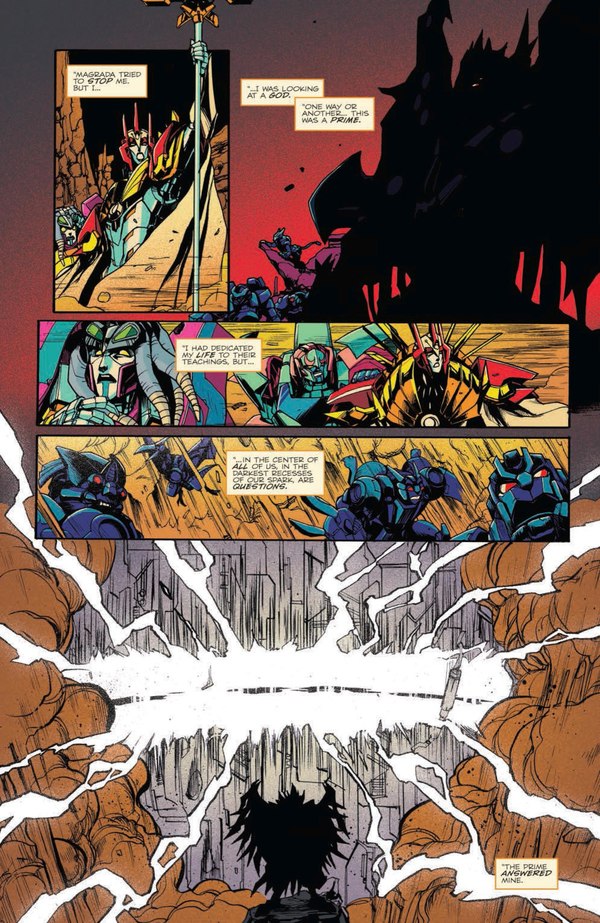 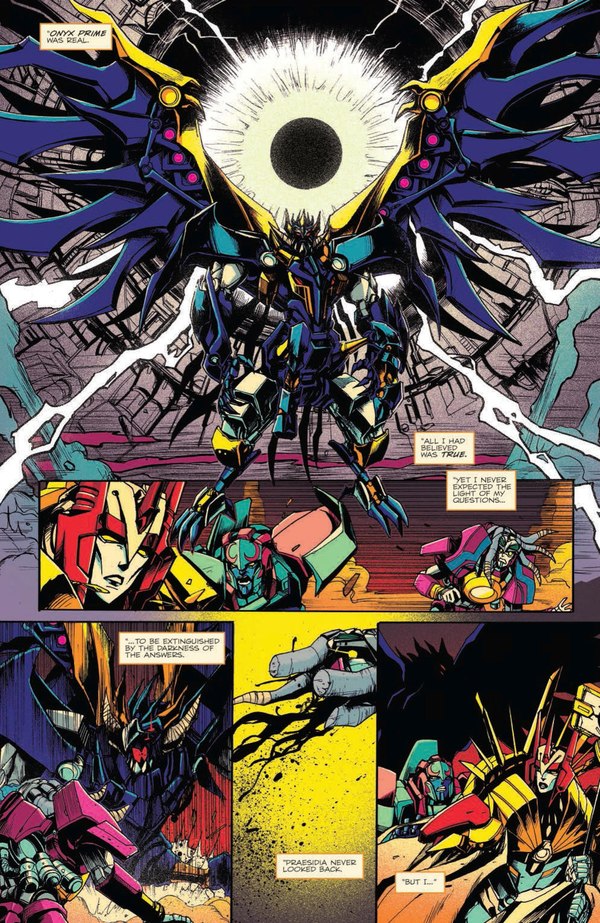 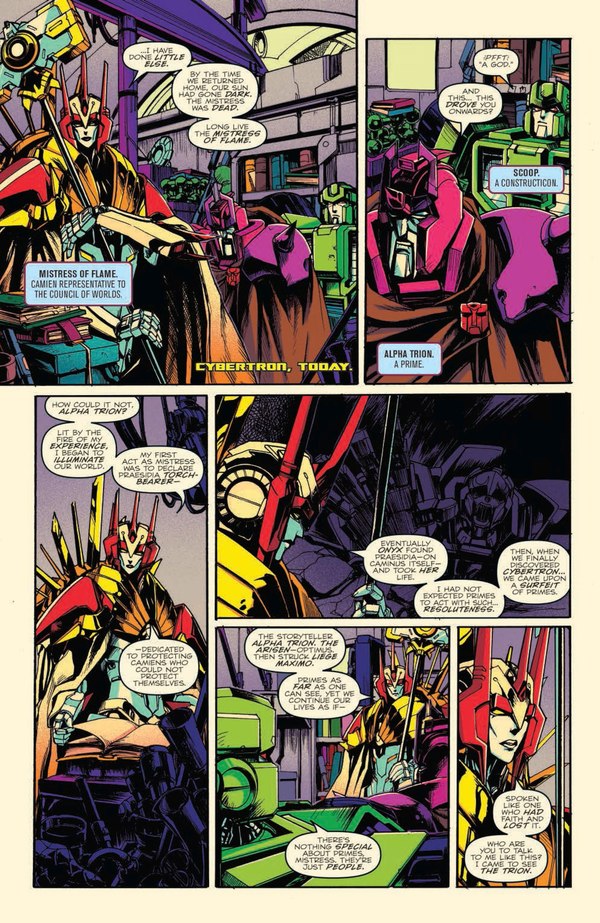