We'll formally title this one a rumor for now, but Loopaza Mega Store on Facebook has been habitually solid on getting us release/pricing data a few days before formal announcements. And according to them, Siege Titan class Omega Supreme will hit Japan via TakaraTomy in December of this year for 25,000 Yen (approx. $230 USD as of this writing). He'll be joined by Deluxe class Mirage for 3,500 Yen (USD $32).

Also up for release in November are a couple of Studio Series reissues. If you're looking to complete Revenge of the Fallen Devastator you'll soon have an opportunity to get Scrapmetal for 2,800 Yen ($25) and Rampage for 4,500 Yen ($41). Best of luck to all who brave a combiner that large spread across that many price points! 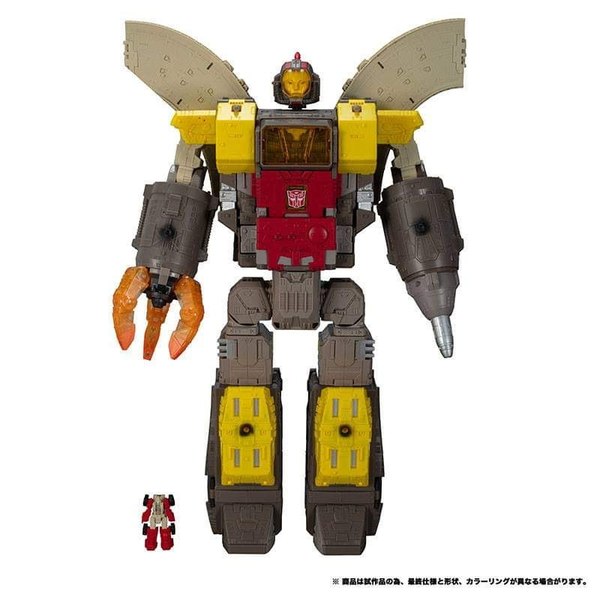 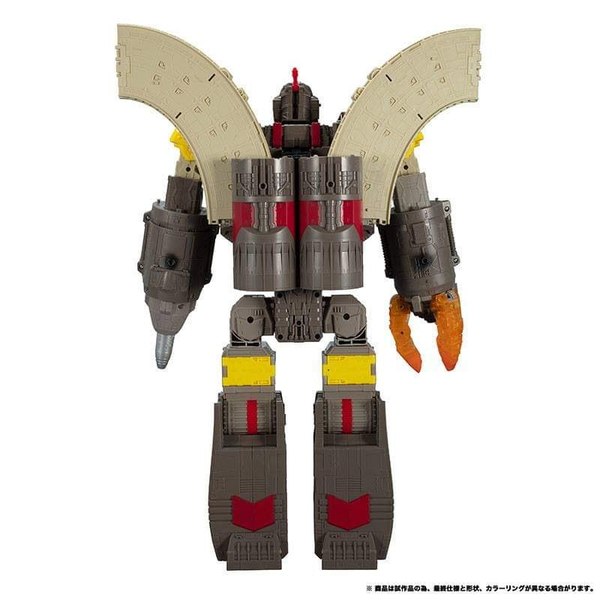 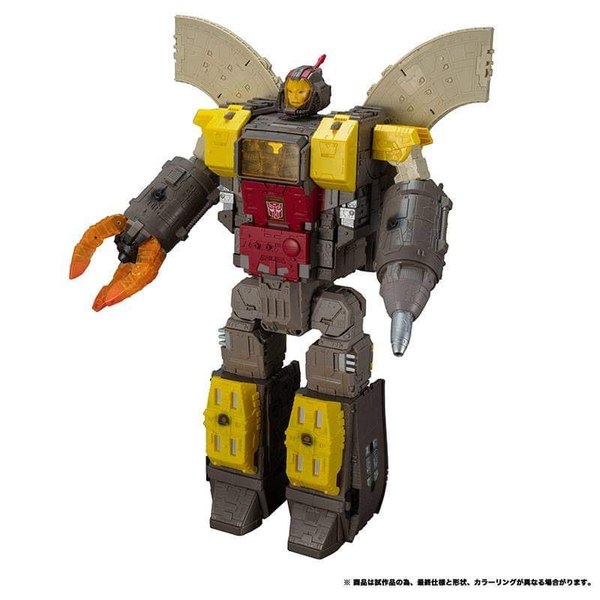 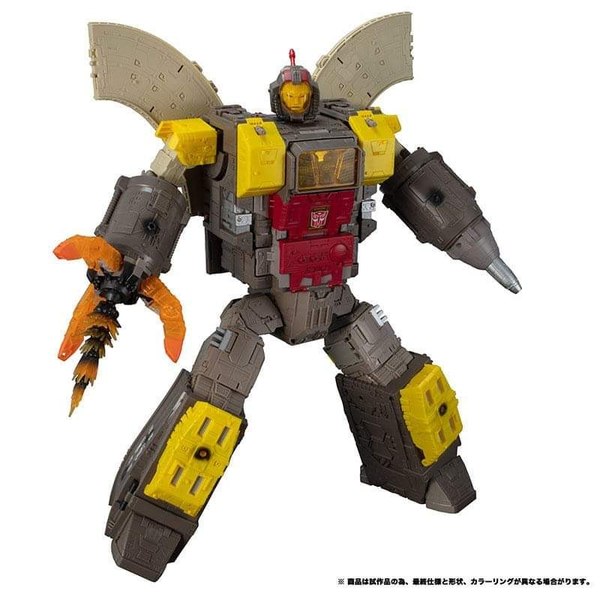 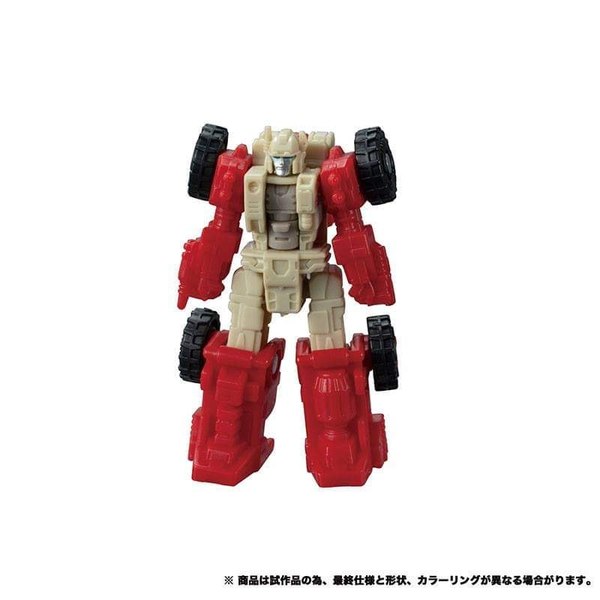 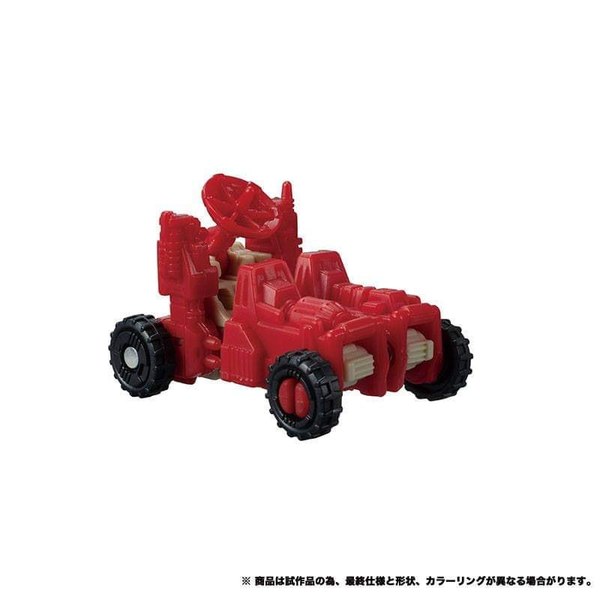 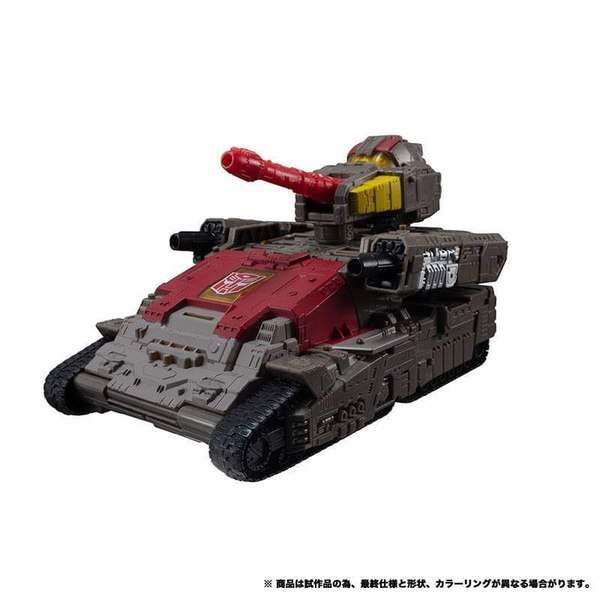 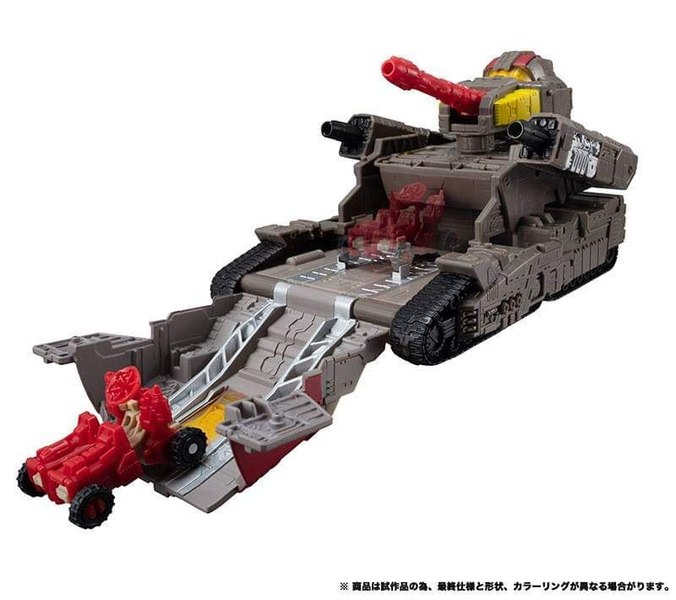 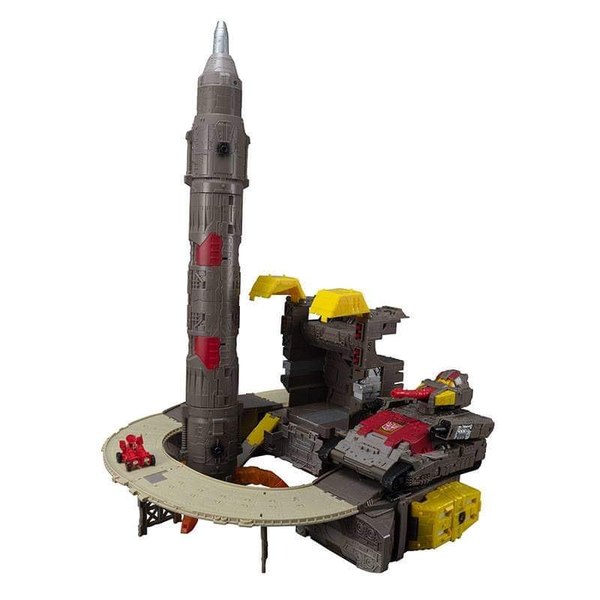 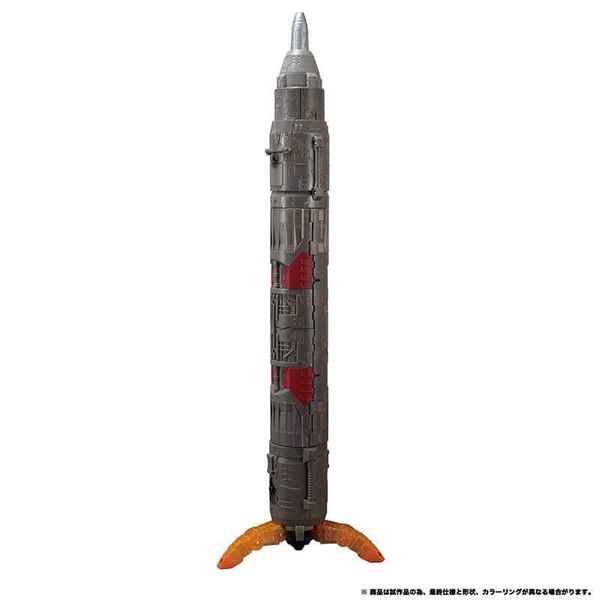 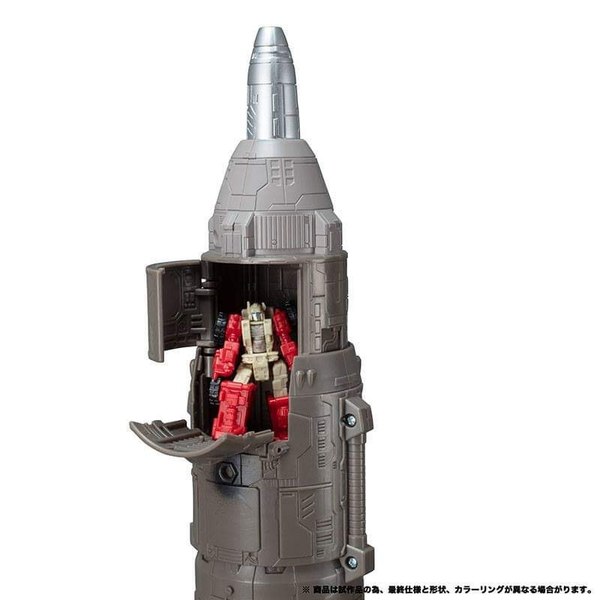 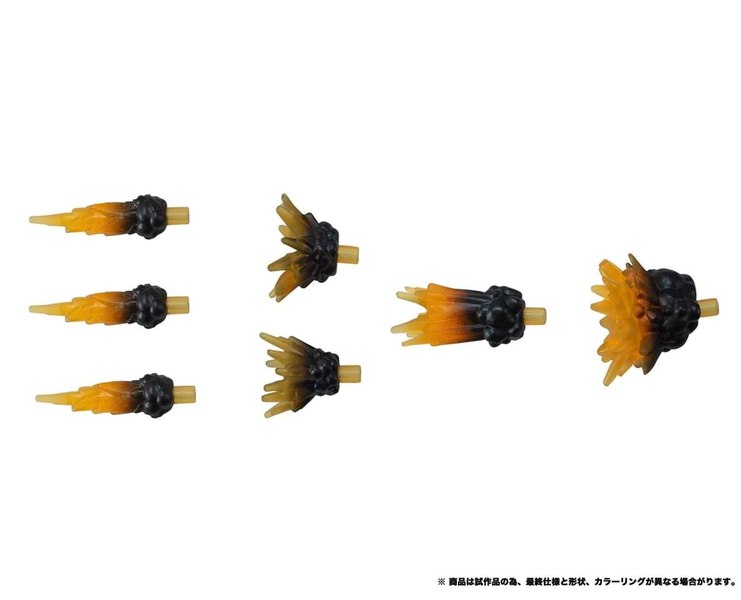 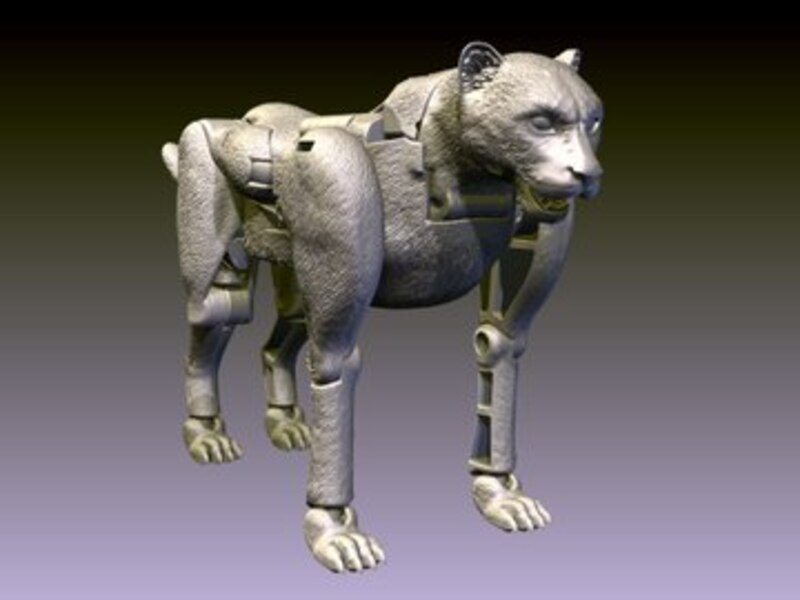 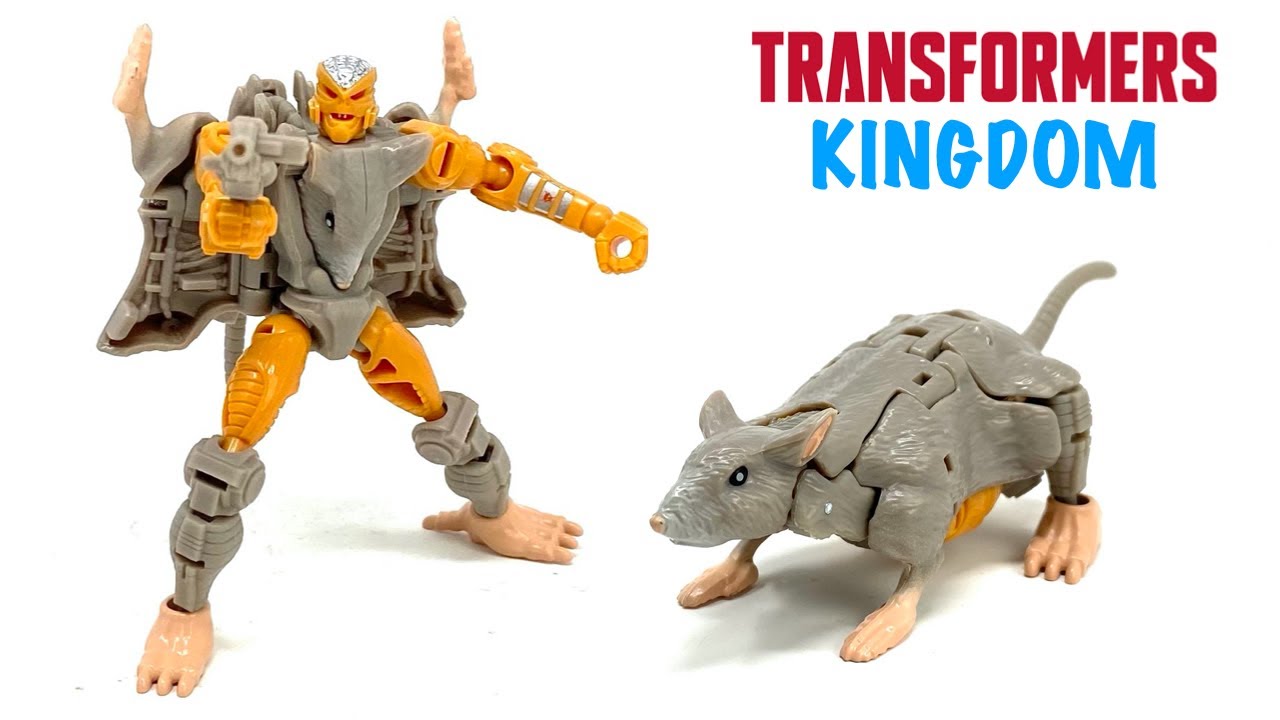 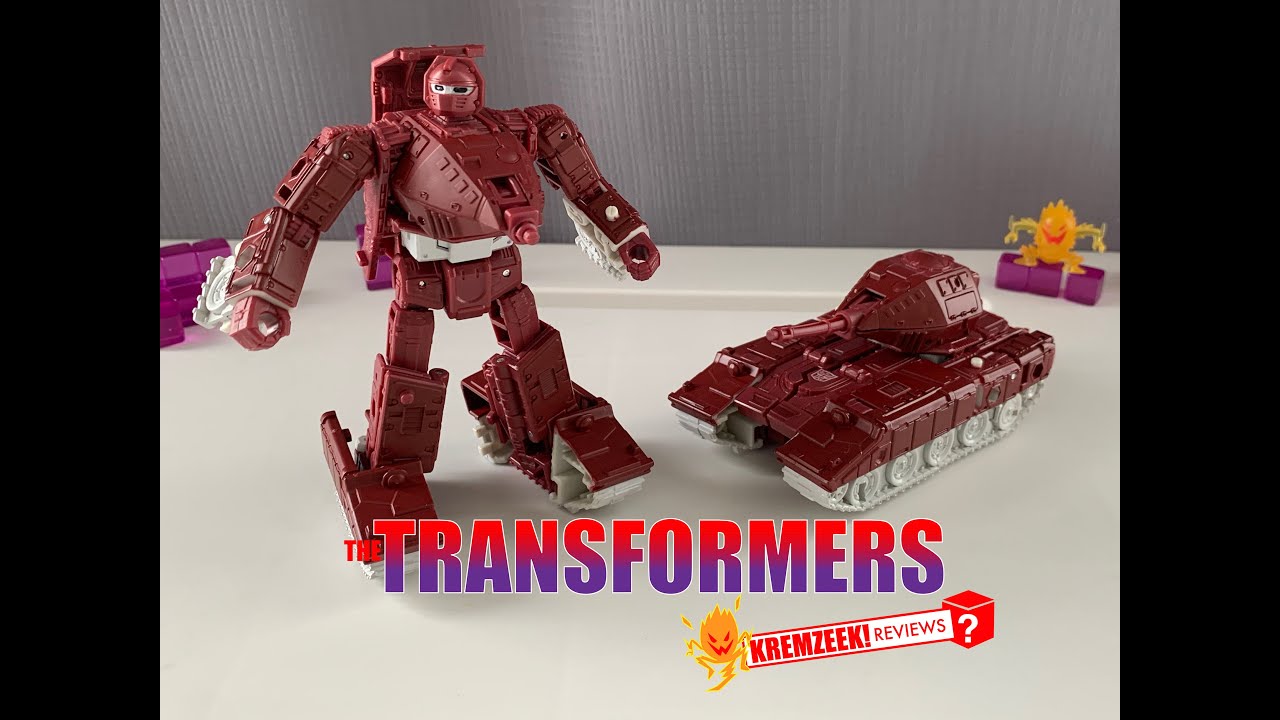 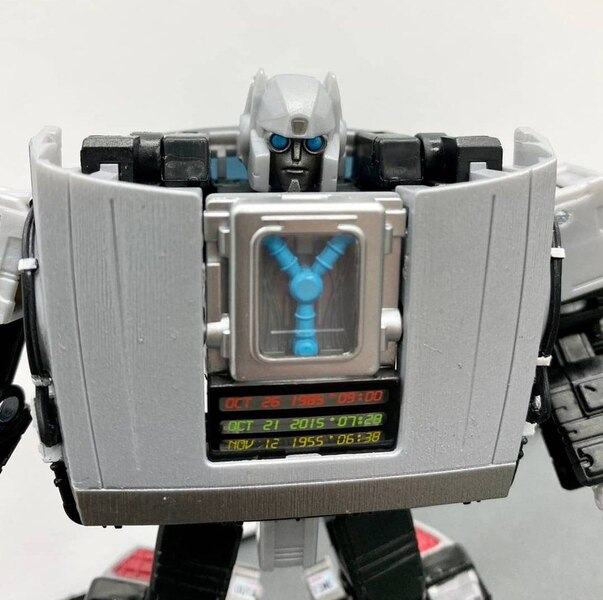 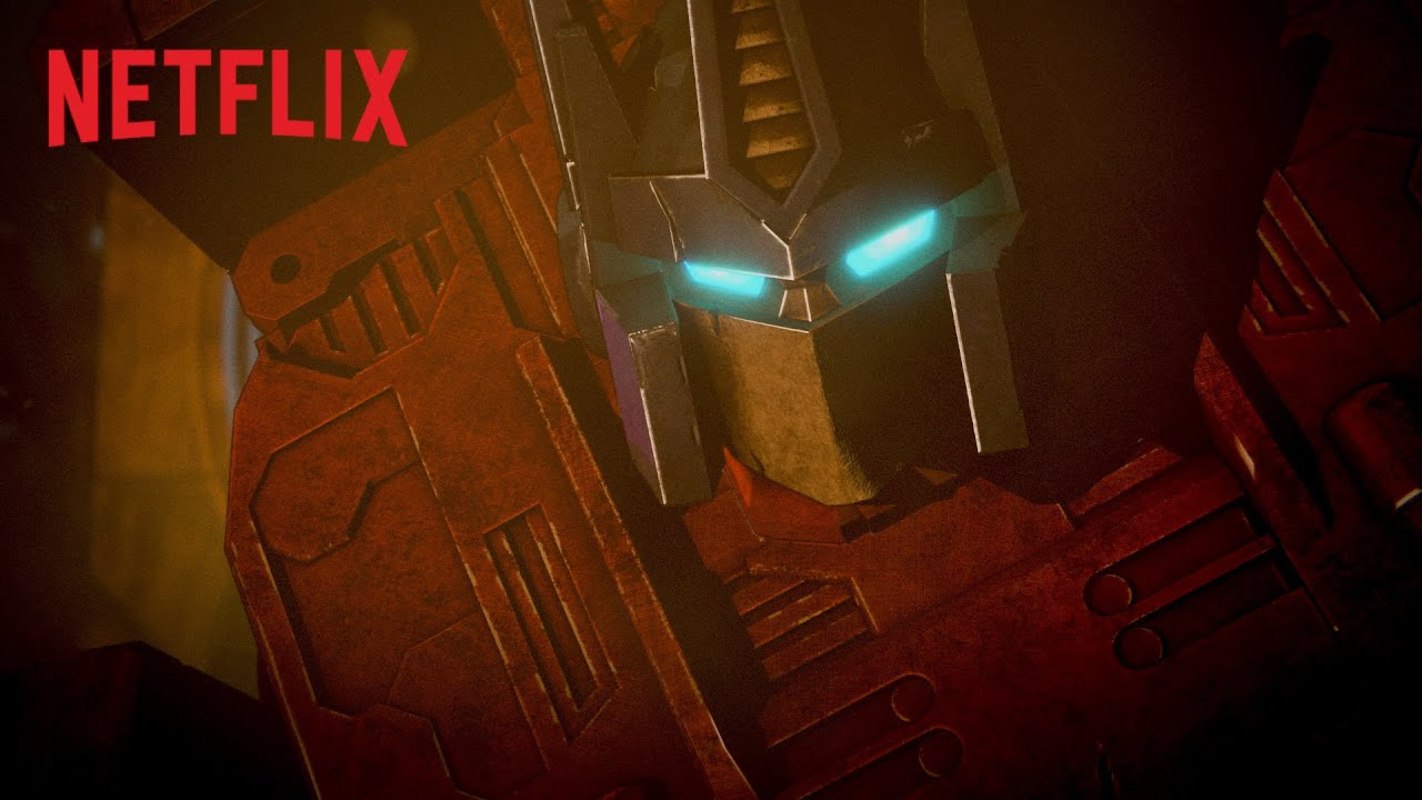