Figsoku brings us our last look (for now) at TakaraTomy's Transformers exhibit at Tokyo Toy Show, featuring the Japanese release of Transformers Cyberverse.

As far as we know, these are unchanged from their Hasbro-released counterparts, aside from maybe particulars of some of the names. This does seem to represent the entire first assortment or so; while not presented in sequence, these do account for TCV-01 through 10, collectively. 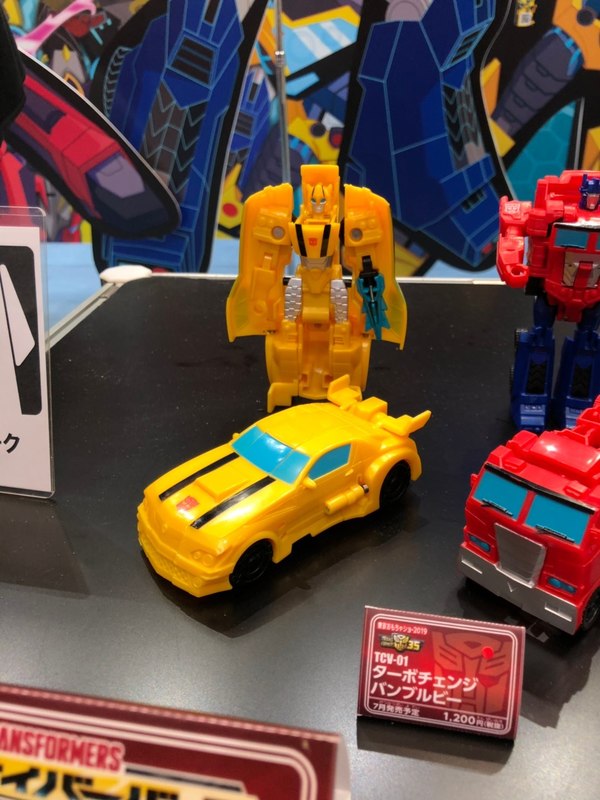 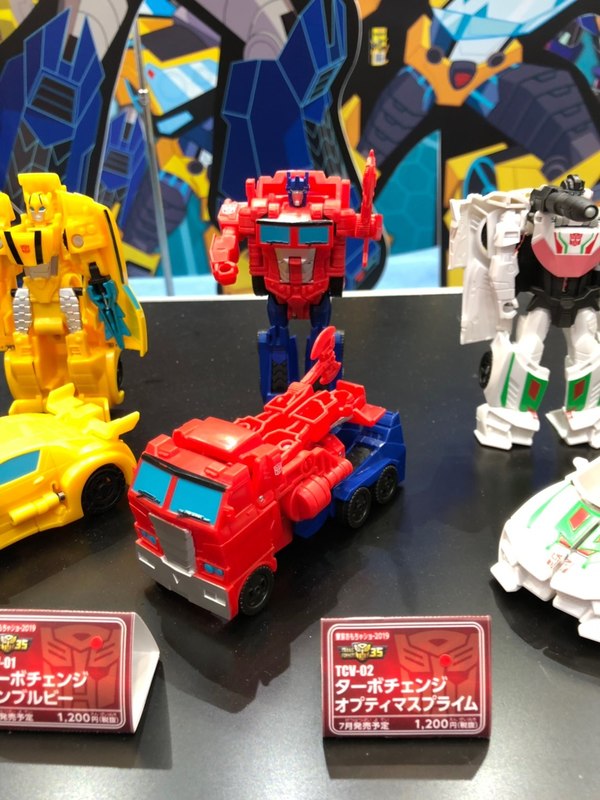 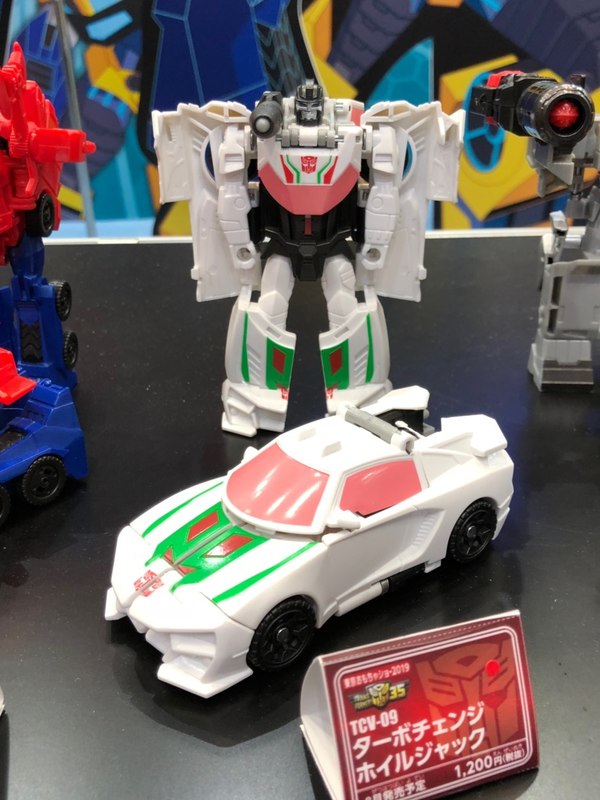 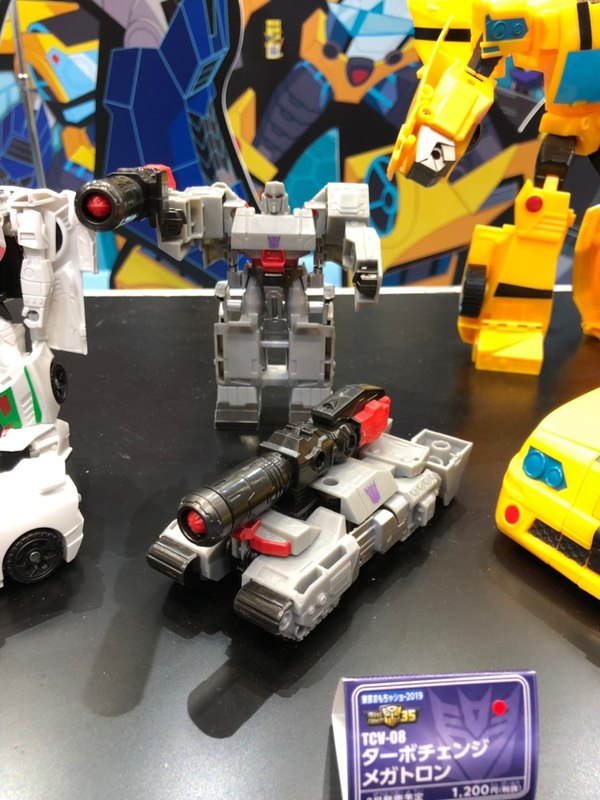 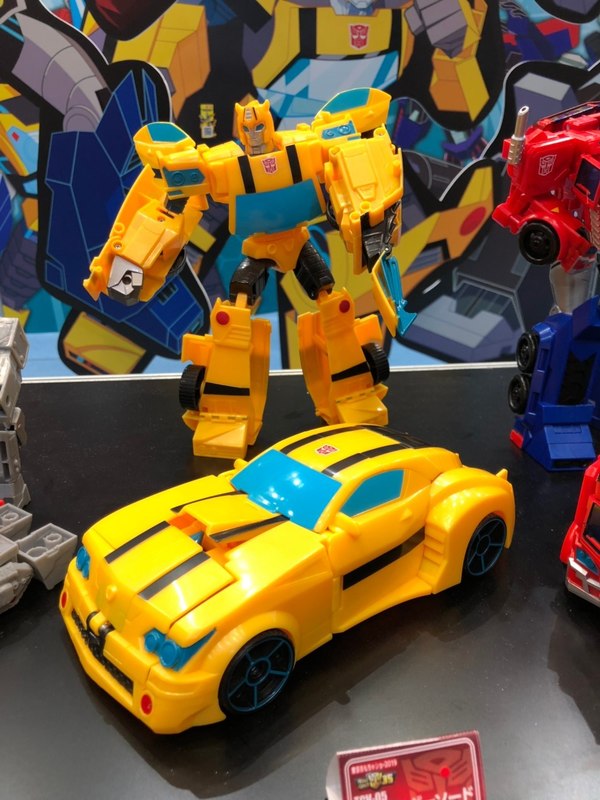 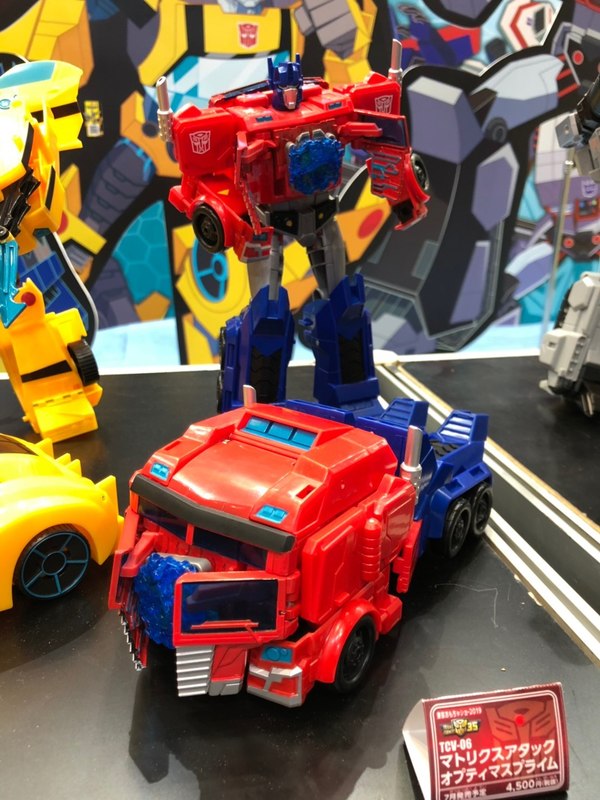 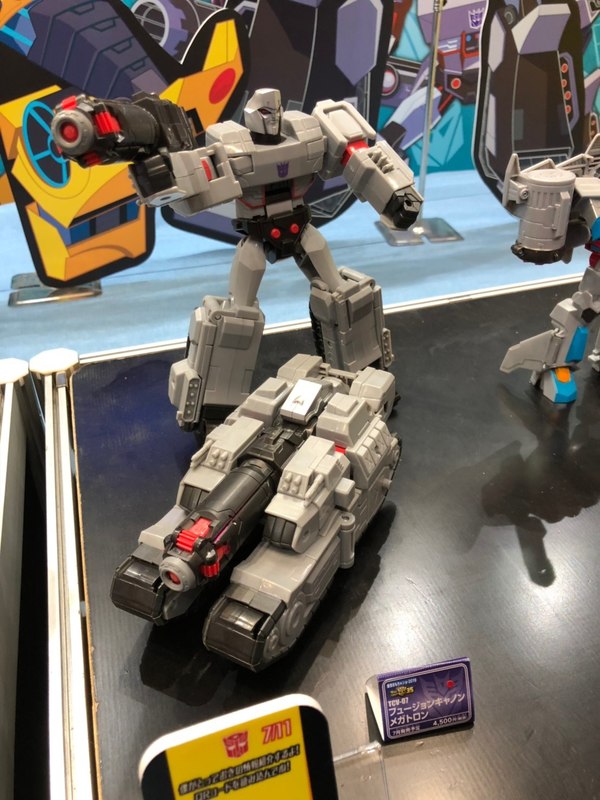 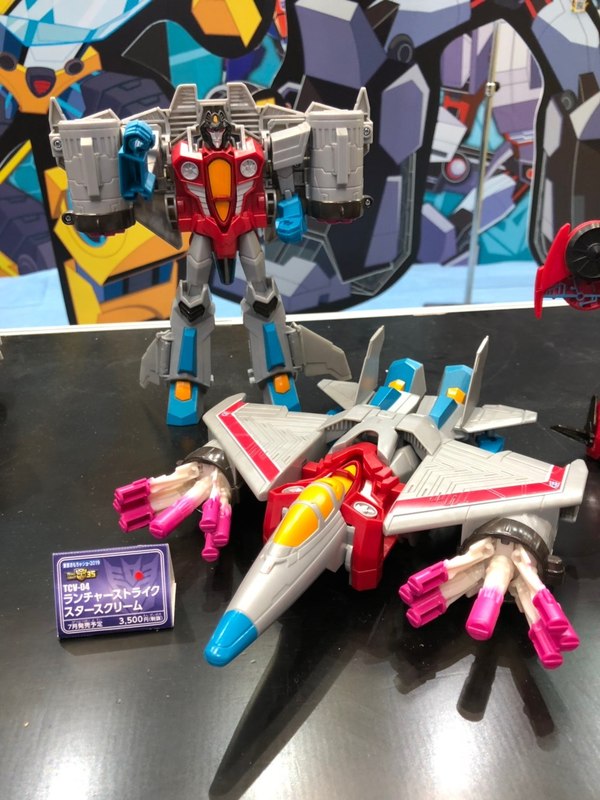 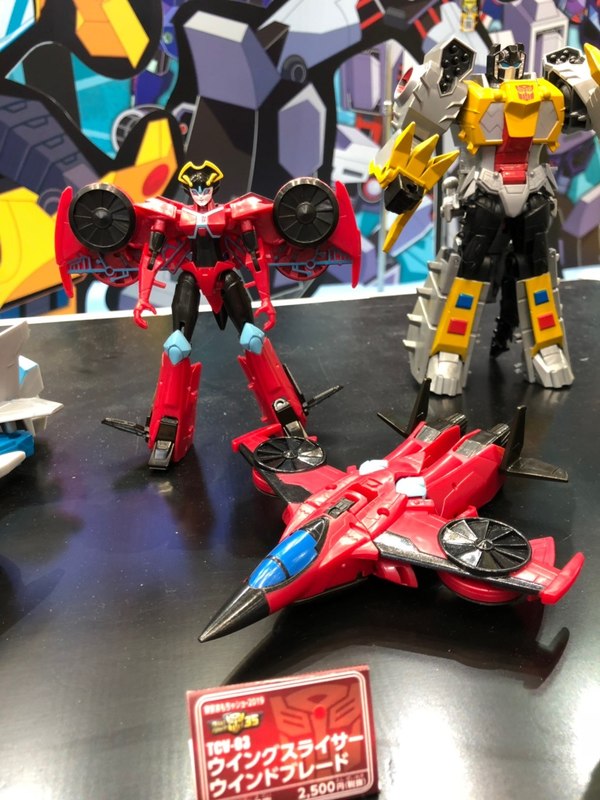 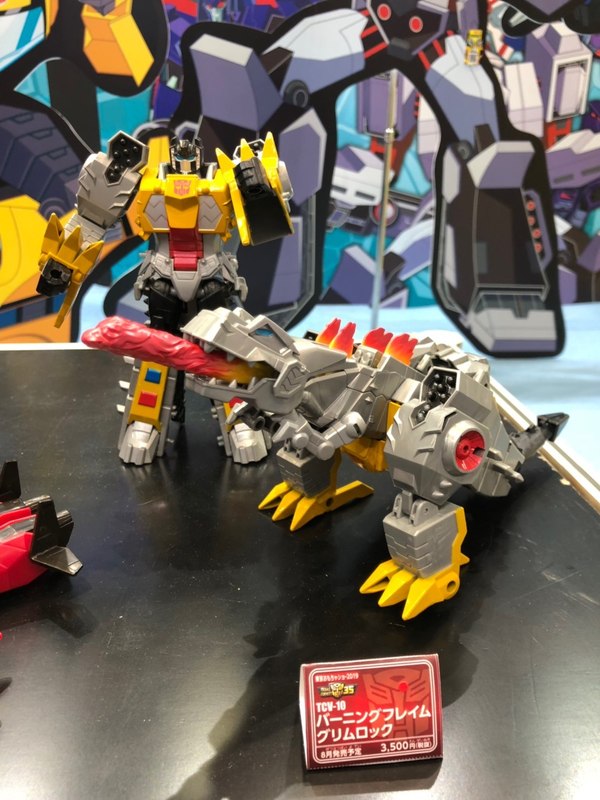 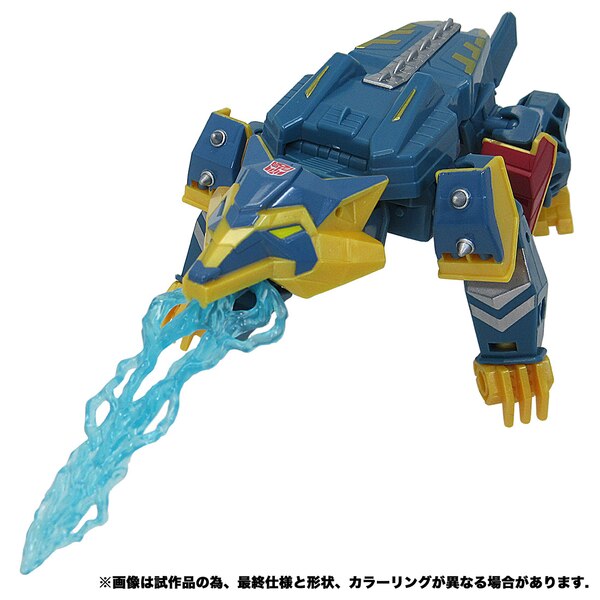 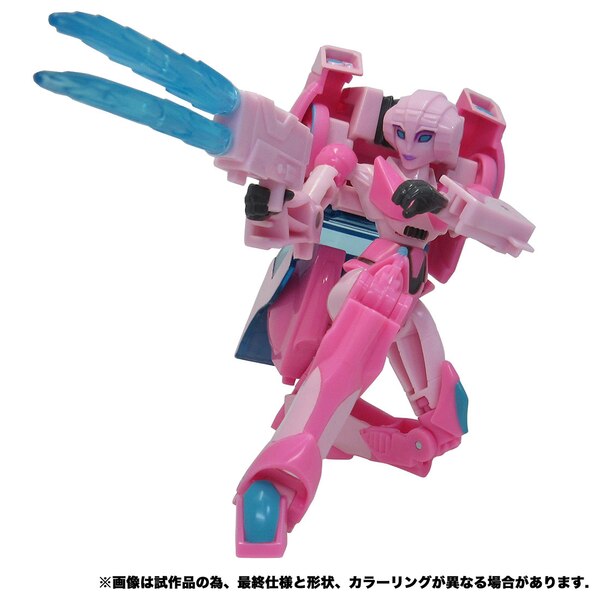 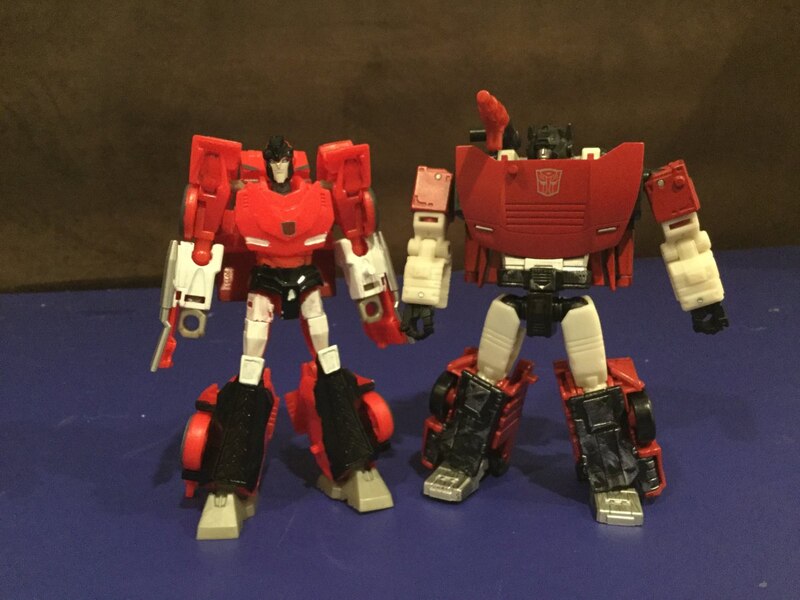 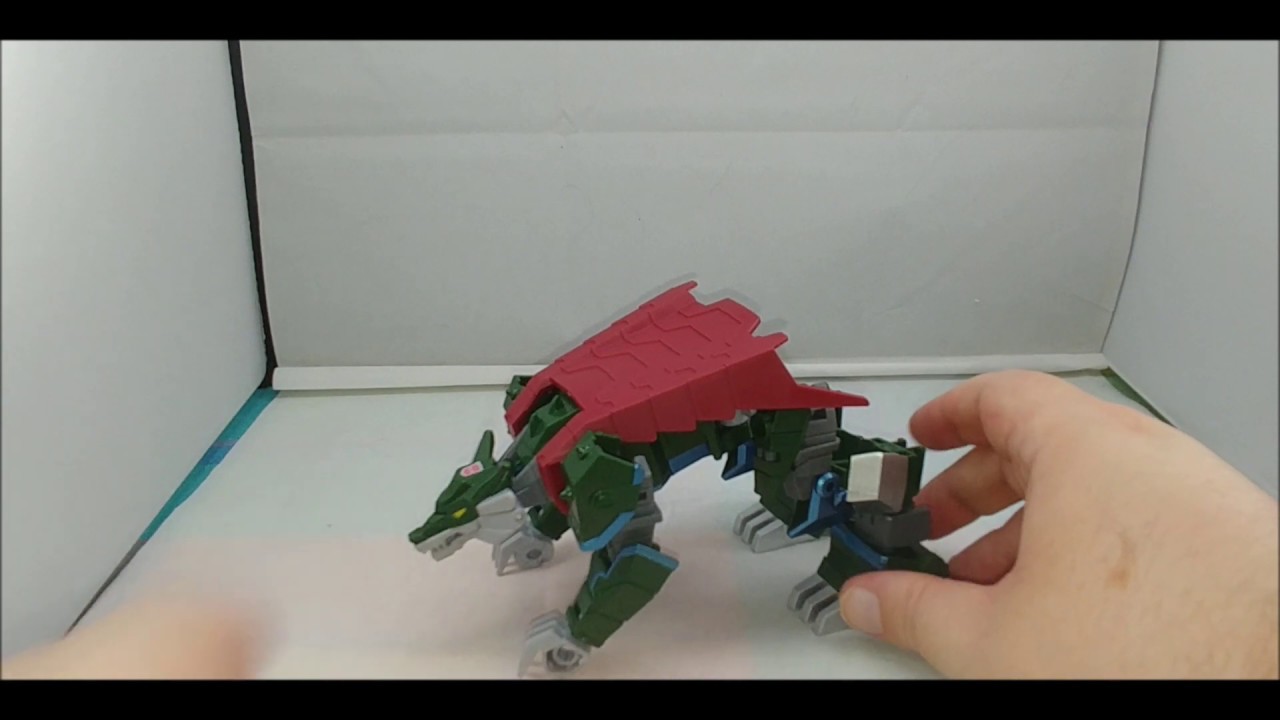 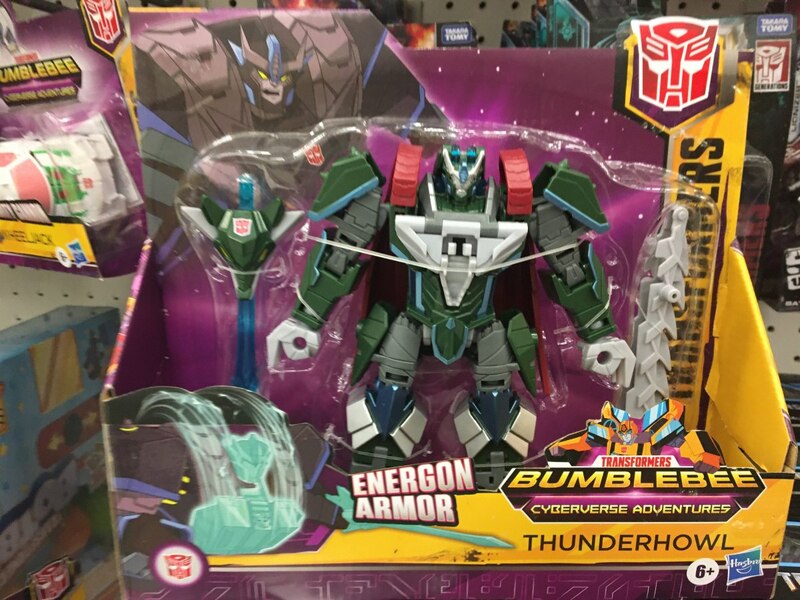