by RAC on September 17, 2015
The Transformers Writers' Room is closed, and the website Deadline reports that the results are... two definite movies, one of which is an animated feature about the history of Cybertron, and the other is Transformers 5. Except for the script by Akiva Goldsman, Transformers 5 is shaping up as you'd expect: Michael Bay directs in his third -possibly fourth - final turn in the Transformers director's chair, and Mark Wahlberg returns as Cade Yeager. Keep reading for specifics!
EXCLUSIVE: It’s pencils down for the Transformers Writers Room; the experiment has concluded and the early results are in. Akiva Goldsman has walked away with a concrete blueprint to write a Transformers sequel for Mark Wahlberg to star in for Michael Bay to direct, with production starting in June. Ant-Man scribes Andrew Barrer & Gabriel Ferrari will head off and write an animated feature, an origin story that focuses on Cybertron, the planet from which the good and bad Transformer robots hail.

As for the rest of the writers who spent more than two weeks on a soundstage where Glee held dance recitals on the Paramount lot? Well, they didn’t set a bunch of other movies, but a few could come up down the line. Christina Hodson and Lindsey Beer, Barrer & Ferrari, Walking Dead creator Robert Kirkman, Iron Man scribes Art Marcum & Matt Holloway, Pacific Rim 2‘s Zak Penn, Amazing Spider-Man 2 and Lost’s Jeff Pinkner, Spartacus creator and Daredevil showrunner Steven DeKnight and Geneva Robertson-Dworet all took part.

All of them hatched ideas together and collaborated to flesh out the universe of the Hasbro toy line to come up with possible spinoffs, sequels and prequels that they then peeled off and generated treatments. Goldsman supervised the whole thing, and everybody pitched to Steven Spielberg, Bay, Paramount, Hasbro’s Brian Goldner and producers Lorenzo di Bonaventura and Mark Vahradian. I had heard they discovered that some of the ideas didn’t sustain full features and that maybe the universe wasn’t as big as suspected, but insiders say that when all the pitches and treatments were reviewed, that Spielberg felt there were potential movies in five of the nine. They haven’t committed to anything now. What they’ll do now is plant seeds from all of the ideas into the Transformers sequel that Goldsman is writing — the one that is expected to be the last one that Bay directs himself. They’ve got enough ideas already to do one more Transformers film even if Bay decides not to direct it, but they’ll have created opportunities for spinoffs to keep moving on Paramount’s biggest franchise not named Mission: Impossible. 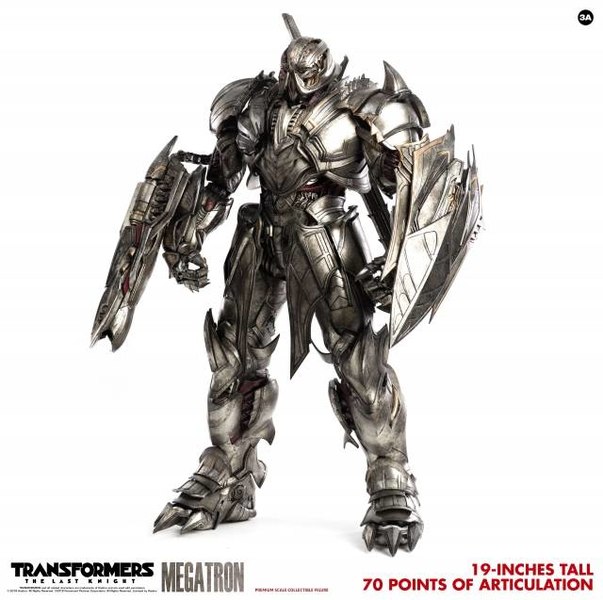